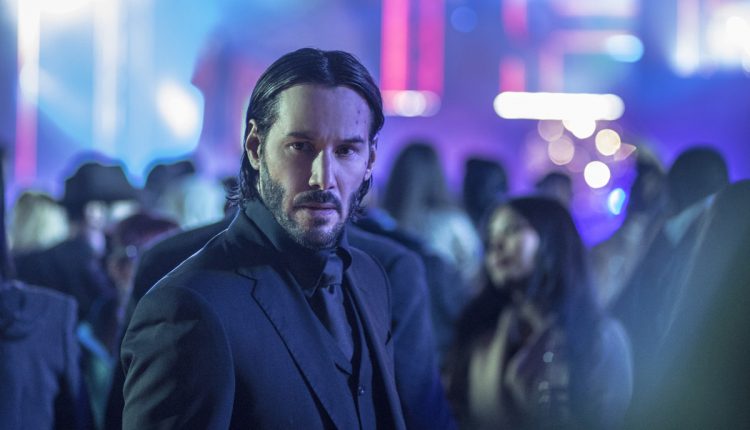 John Wick: Chapter 2 is out on digital download from the 9th June and available on 4k Ultra HD Blu-ray, Blu-ray and DVD from 12th June. See Keanu Reeves explode back onto your screen in the action-packed JOHN WICK: CHAPTER 2, the perfect gift for Father’s Day.

Witness double the action and double the kills and be in with the chance of winning a copy of John Wick: Chapter 2 on Blu-ray.

In this next chapter following the 2015 hit, legendary hitman John Wick [Keanu Reeves] is forced back out of retirement by a former associate plotting to seize control of a shadowy international assassins’ guild.  Bound by a blood oath to help him, John travels to Rome where he squares off against some of the world’s deadliest killers.

For your chance to win, just answer the movie question below:

JOHN WICK: CHAPTER 2 is available to own on 4K Ultra HD Blu-ray™, Blu-ray™, and DVD from June 12 and Digital Download from June 9.

For more information on John Wick: Chapter 2 be sure to visit: