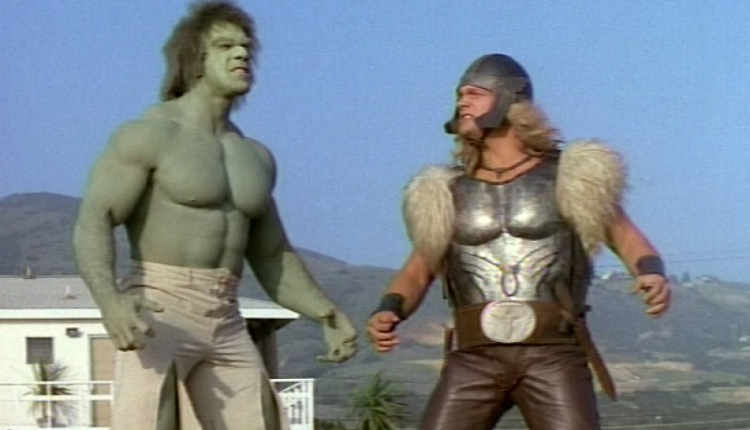 For the first time ever, all 3 Incredible Hulk TV movies appear in one impressive collector’s edition box set and are available to buy on DVD. Thanks to our friends at Fabulous Films, we have three copies of the entire DVD boxset to give away. 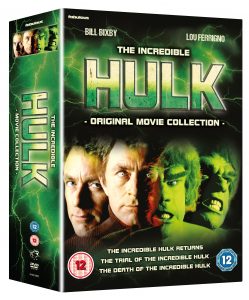 To be in with a chance of winning, all you need to do is comment below with your favourite incarnation of the Hulk. Three winners will be picked at random on Friday 31st August and announced over on our Twitter  and Facebook so be sure to follow us there so you don’t miss out. Good luck everybody, and if you don’t win…don’t get angry!