To celebrate the release of Captain Phillips (at cinemas 18th October) we are giving away three Tom Hanks Blu-ray/DVD bundles.

Captain Phillips is director Paul Greengrass’s multi-layered examination of the 2009 hijacking of the U.S. container ship Maersk Alabama by a crew of Somali pirates.  It is – through Greengrass’s distinctive lens – simultaneously a pulse-pounding thriller and a complex portrait of the myriad effects of globalization.  The film focuses on the relationship between the Alabama’s commanding officer, Captain Richard Phillips (two time Academy Award® winner Tom Hanks), and his Somali counterpart, Muse (Barkhad Abdi).  Set on an incontrovertible collision course off the coast of Somalia, both men will find themselves paying the human toll for economic forces outside of their control.  The film is directed by Academy Award® nominee Paul Greengrass, from a screenplay by Billy Ray based upon the book, A Captain’s Duty: Somali Pirates, Navy SEALs, and Dangerous Days at Sea, by Richard Phillips with Stephan Talty. 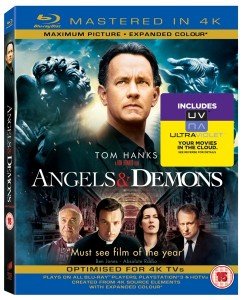 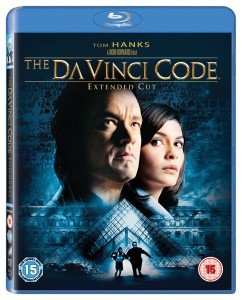 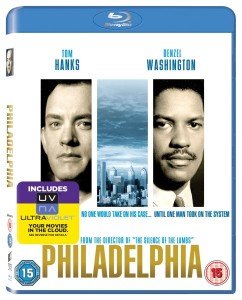 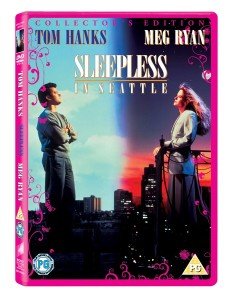 We have 3 fantastic Tom Hanks Blu-ray / DVD Bundles containing –  Sleepless in Seattle on DVD, Angels & Demons on BD, The Da Vinci Code on BD and Philadelphia on BD to giveaway. To be in with a chance of winning simply answer the following question…