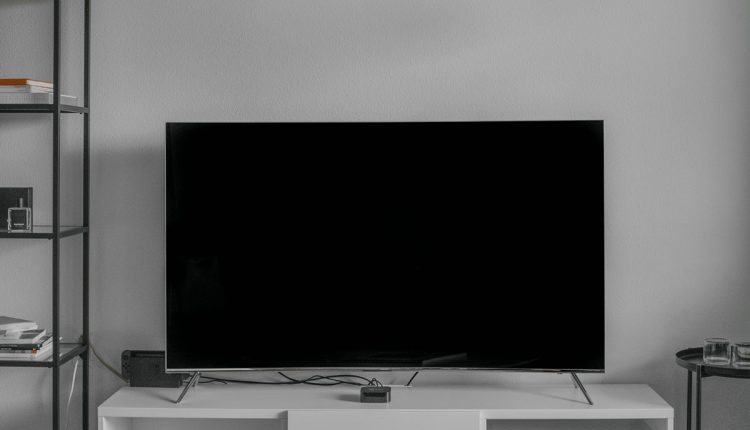 With so many options, opinions and reviews everywhere these days, how do you know which TVs and audio systems are going to get you the best on-the-edge-of-your-seat moments for your home cinema experience? Well, the folks at THX have you sorted, as they’ve done all the hard work for you in the form of THX certification.

THX grew out of Star Wars maestro George Lucas’ goal of seeing cinemas match exactly the high quality of audio his films were known for, but have since expanded to focus on making sure visuals are also up to scratch. As the difference between cinemas and home entertainment systems continues to narrow, it makes perfect sense they’d direct their attention to high quality TV sets.

What this means for you

Well, any TVs with the THX certified logo have been put through a barrage of tests to ensure they’re doing all your screen favourites the true visual justice they deserve. The tests measure if the TVs are up to scratch on colour quality and accuracy, as well as contrast – making sure those carefully crafted moments of visual cinematic brilliance aren’t lost on the audience. For action-film lovers, they also ensure that televisions can keep up in pace by maintaining crisp quality images even in the most fast-moving of scenes – so you won’t get lost amid speeding spaceships, tense sporting moments or chaotic dance performances.

In the spirit of Lucas and all things sci-fi, we’ve put together our essential list of 4K releases that are sure to make the most of your THX experience.

Starting with Star Wars of course, there’s no other film series that can evoke such child-like wonder with its laser blasts, lightsaber duels and space battles that just beg to be presented on a giant screen with booming speakers.

The original sci-fi film noir classic Blade Runner never gets old, and even though it was released in 1982, it still feels as fresh, impressive and powerful as ever.

Despite having spawned countless sequels and spin-offs, the horror sensation that is Alien has never been topped for its tension, atmosphere and gritty take on the future.

Stanley Kubrick’s arthouse epic 2001: A Space Odyssey was an incredible feat of technical film making in 1968 and it’s spellbindingly visuals and audio still have the power to amaze audiences today.

Inception might not take place in space or another planet, but it’s sci-fi credentials easily stand side by side with the classics, with its inventive visual storytelling, trippy set pieces and of course, who can forget the masterful Paris folding buildings scene.

Hollywood Down the Cable — Popular Films on Netflix and Prime