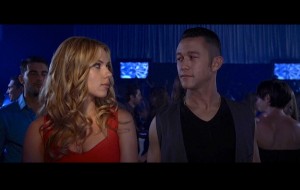 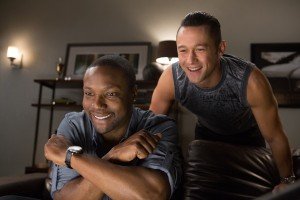 For a debut feature, there’s at least some potential, and I understand that by showing repeated clips it’s showing the rut Jon has got himself into. The problem is, with such unlikeable characters it becomes very hard to give any hoots, let alone two, about what goes on in their lives. When Jon’s ‘ideals’ are shaken up by Esther, it happens too quickly and isn’t given enough time to feel genuine. Maybe, instead of showing multiple montages of Jon watching porn and seducing girls, it should give some of the runtime to him turning into a real human being, as he does towards the end. 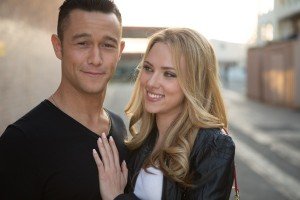