Last night was the London premiere of Robert Zemeckis’ Flight, and I was wrapped up warm in Leicester Square to catch up with the cast and crew. 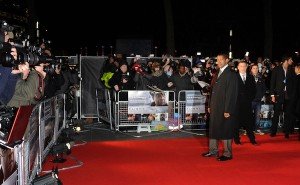 In Flight, Denzel Washington plays alcoholic pilot Whip Whitaker, who pulls off an amazing crash landing of the jet he was piloting, but does so whilst drunk.

Jack Rapke, one of the producers, referring to the lead character, said of the film that it, “challenges your morality”. 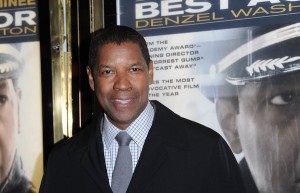 I had the opportunity to talk to Denzel, who has been nominated for the best actor Oscar for his role, on this subject and asked him if the bad, reckless actions of his character could be balanced out by the good, sometimes noble acts. He responded, “I don’t know, I hope so. He is responsible for the loss of life and he has to live with that”.  I pointed out that in the film they say that no other pilot in a simulation of the crash was able to land the plane at all so maybe he saved lives? To which he added, “That is what he would have told himself, but maybe he would have saved all their lives if he had not been under the influence.” This moral ambiguity is at the very centre of this film. 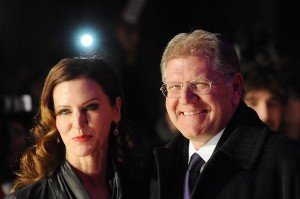 This was also a film made quickly and on a, relatively, small budget. I asked director Robert Zemeckis if a smaller budget can be a good thing as it can cause people to have to be more creative. He agreed, and added that, “This is the only responsible way to make a film”. 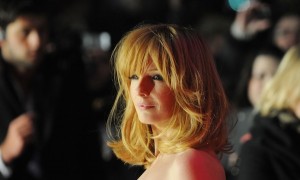 The film is also very character driven with Denzel’s flawed pilot joined on his journey by a recovering heroin addict played by Kelly Reilly. I knew that Kelly was keen to portray her character as a human being and not a stereotype so I asked her how as an actor she went about achieving that. Thinking about it, she replied “The stereotype is completely dark, without hope. I wanted to give her as much hope and honesty as I could”.

Below we have the Premiere New Wrap…

Also some more images from the premiere… 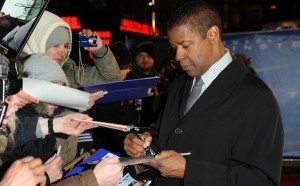 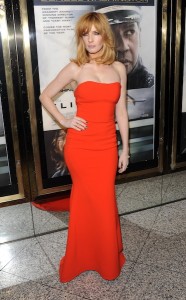 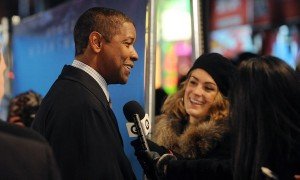 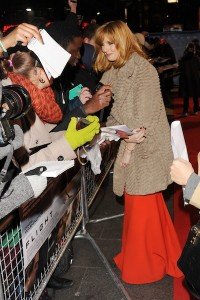 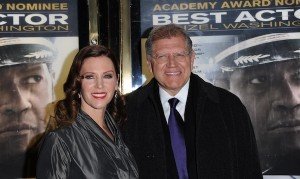 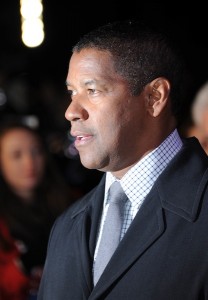 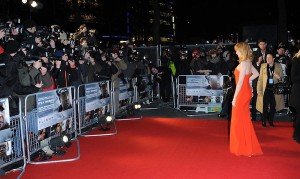 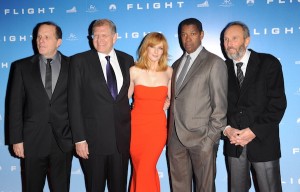 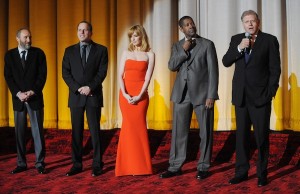 All hell breaks loose on Horror Channel in May!