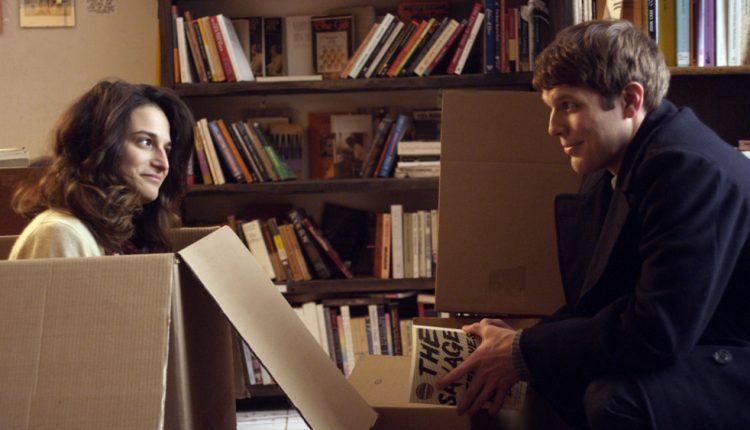 In 2009, School of Visual Arts graduate Gillian Robespierre wrote, produced and directed her first short film.  Five years later, it has blossomed to become a full theatrical feature and thanks to a Kickstarter campaign, Robespierre was able to show her film at Sundance Film Festival as part of its NEXT section.

Obvious Child stars former Saturday Night Live cast member Jenny Slate as Donna, a stand-up comedienne who finds herself cheated on, dumped, unemployed and, put simply, lost on the cusp of her thirties.  However, her life takes a turn when she has a one-night stand with nice guy Max (Jake Lacy) and unexpectedly falls pregnant, causing her to summon her inner strength and re-evaluate her life. 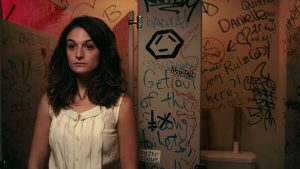 A slight issue with Obvious Child is that the emotion of the story bounces up and down quite quickly.  It is unclear whether these mood swings are to echo Donna’s unsettled life or evoke empathy for our heroine and with certain characters being slightly two-dimensional and somewhat cliché, there is a feeling that the film is purely designed to tune-in with its audience, making Donna’s dilemmas all too real.

With that in mind, Obvious Child is one of the most relatable films that perfectly captures the typical quarter-life crisis.  The script doesn’t hold back in terms of the personal devastation and confusion Donna experiences throughout the film and the approach that Robespierre takes when it comes to certain themes is done with maturity and taste.  Slate is charming, witty and plays to her character’s strengths and weaknesses with such realism, she becomes the new Bridget Jones.

Easily one of the best films from Sundance Film Festival 2014, Obvious Child wears its heart on its sleeve and in doing so, has put itself as one of the most natural romantic comedies in recent years.