by Kevin Matthews
in Feature

With the absolutely brilliant Green Room being released here in the UK on September 19th (in disc form, anyway), we really wanted to do something special to bring some more attention to a film I called “a lean, nasty, grimy thriller that feels very much like something from an earlier decade.” Not wanting to show any lack of specific punk knowledge, and entirely unsure of whether or not we could put together a worthy selection of siege thrillers, we decided to try compiling a cinematic rainbow. Yes, those of you waiting to create a rainbow-themed movie schedule, this entire article is just for you. For the purpose of this article, we will be dealing with the standard ROY G BIV colour selection; (Infrared), Red, Orange, Yellow, Green, Blue, Indigo, Violet, (Ultraviolet).

There’s no film title, at least not one that I can think of, that actually fits in to the infrared category (although I was tempted to nominate The Super Inframan) so we’re starting our rainbow with an unexpectedly non-colourful title. Predator. Why, I pretend to hear you ask, why Predator? Well, there are a few things that we all remember from the movie. Big Arnie. The central creature. The most macho handshake in the history of cinema. Jesse Ventura uttering lines about being made a sexual tyrannosaurus. And, of course, Predator-vision. Which is . . . . . . . infrared.

If you want to pick just the one title to make up the red section of this movie rainbow then I guess you could pick RED, the action flick starring Bruce Willis, John Malkovich, et al. Or you could simply pick Red, the film starring Brian Cox as a man who is driven to desperate measures when bad people threaten his beloved dog. Or you could pick from one of the MANY other movies that have been titled Red (although I have no idea which ones are good and which ones are bad). Kevin Smith delivered a fantastic, though divisive, slice of horror with Red State. Argento/giallo fans would surely go for Deep Red. You could probably travel along a Red Road to visit Red Rock West and look out at a Red River from atop a Red Hill, both lit up by a Red Dawn. You could even sit on the Red Eye, watching Red Heat with Red Sonja while wearing The Red Shoes, if you felt like it, and trying to grow a Red Beard. Reds, Three Colours: Red, Red Lights, Red Dragon, Red Scorpion, Red Tails, numerous variations on Red Riding Hood. I think we can all agree that this particular rainbow segment has something for everyone.

A Clockwork Orange is a personal favourite of mine, so that would be my first choice here, but others may prefer the milder entertainment of the enjoyable Orange County. There’s also Orange (2015) and Orange (2010), the former from Japan and the latter from India. I may have to be tough on anyone who tries to include My Darling Clementine (despite the clementine being a member of the orange fruit family) but I’ll allow space to be held here for boxsets of Orange Is The New Black.

ALMOST as abundant in movie titles as red, yellow could see you leaving space for Yellow (2012), Yellow (2006), Yellow (2013) or Yellow (2014), amongst others. You could travel the world by Yellow Submarine or take a walk down the YellowBrickRoad. Yellowbeard may well barge into the group, and She Wore A Yellow Ribbon would be another acceptable choice. If you have any better selections then please let me know because, I assure you, I Am Curious (Yellow). 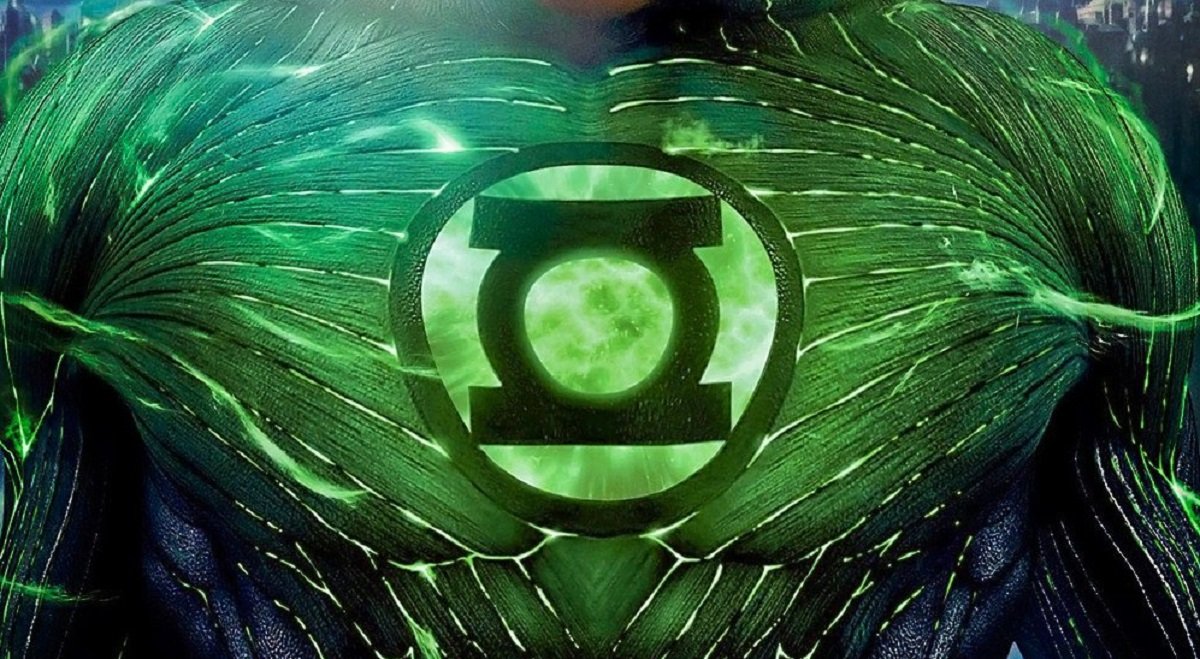 Well there’s really only one title you need here. Yes, the film that I also went on to praise thus: “these characters, and this level of violence and brutality, could have stepped out from any number of exploitation movies from the ’70s and ’80s.” Green Room. But if you have a taste for Soylent Green then this is the place to keep it. The Green Inferno may be here, depending on how strong your stomach is. Superhero fans may want to take the opportunity to add Green Lantern and The Green Hornet to their shelf space. Or . . . . . . . . maybe not. The Green Mile would surely be a strong contender, and most likely ahead of Green Card, Greenberg, Green Zone, and Green Street AKA  Green Street Hooligans (along with the surprise sequels). 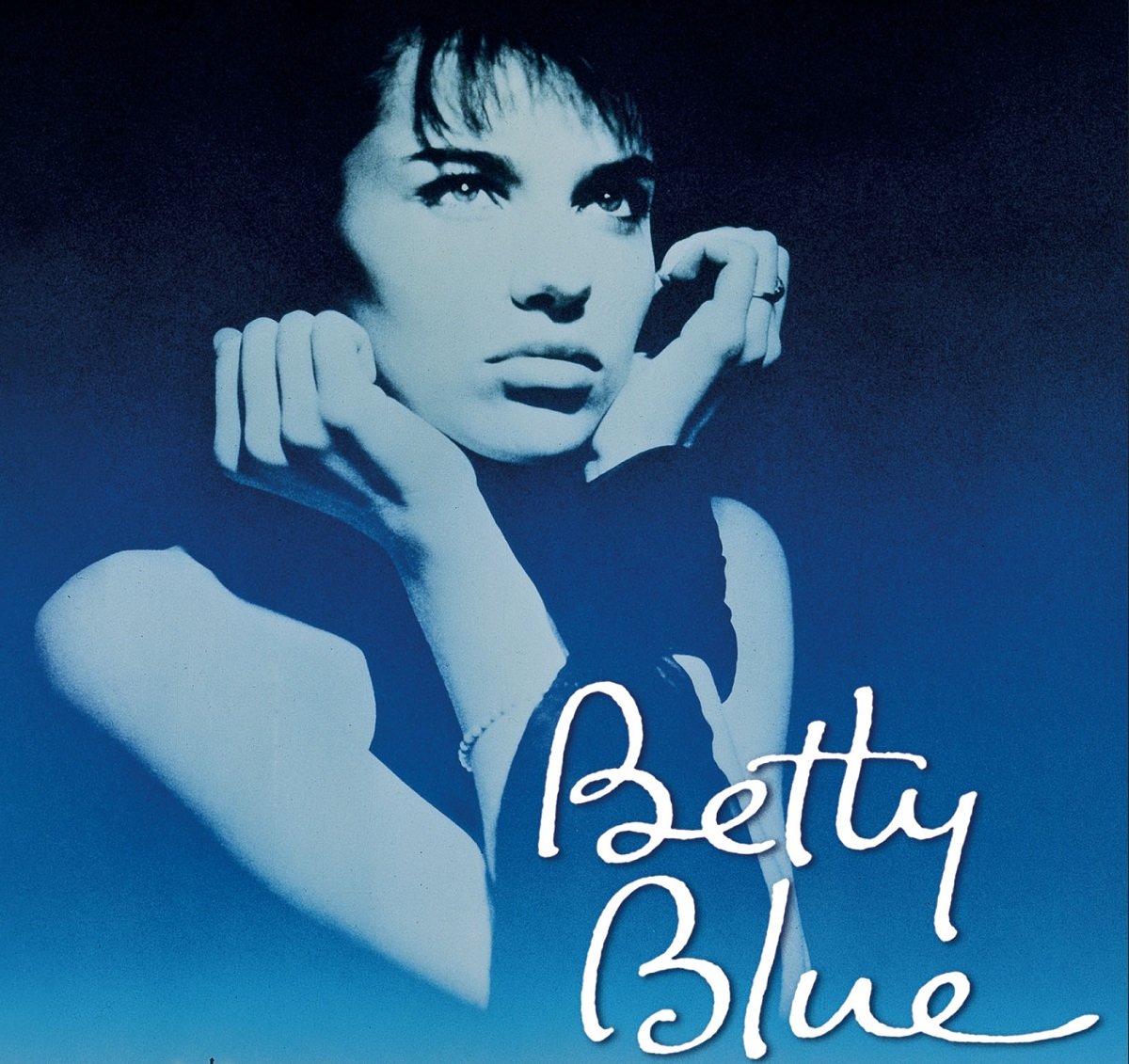 This is where movie fans can both fill shelf space and heat up their house because, as many of us now know, Blue Is The Warmest Colour. There are also a number of standard favourites, namechecked in the following rant that stemmed from a character in Spaced hearing The Time Warp playing on a stereo: “It’s boil in the bag perversion for sexually repressed accountants and 1st year drama students with too many posters of Betty Blue, The Blues Brothers and [The] Big Blue and Blue Velvet on their blue bloody walls!” As amusing as that rant is, it provides any movie lover with a few damn fine movies to revisit. You can sit Blue Ruin here. In fact, I’d nominate that as a mandatory purchase. Shark fans can have Deep Blue Sea, Woody Allen fans can have Blue Jasmine, and Elvis fans can have Blue Hawaii. Blue Streak, Blue Steel, Perfect Blue, My Blue Heaven, Into The Blue, Blue Collar, the apparently amazing documentary that is The Thin Blue Line, and Three Colours: Blue. With so many to choose from, including lots not mentioned here, you’ll never struggle to find yourself a blue movie (oo-er).

Admittedly, this is where things get a little tricky. Although there are a number of movies that have the word “indigo” in the title, I didn’t know of any that I felt comfortable recommending (and this is coming from the man who would happily see you stock your shelves with some of the above slices of dubious entertainment). Then I spied a film that was directed by the fantastic Michel Gondry. I’ve not yet actually watched the thing, but I’m willing to take a chance on Mood Indigo, if only for the sake of completism. 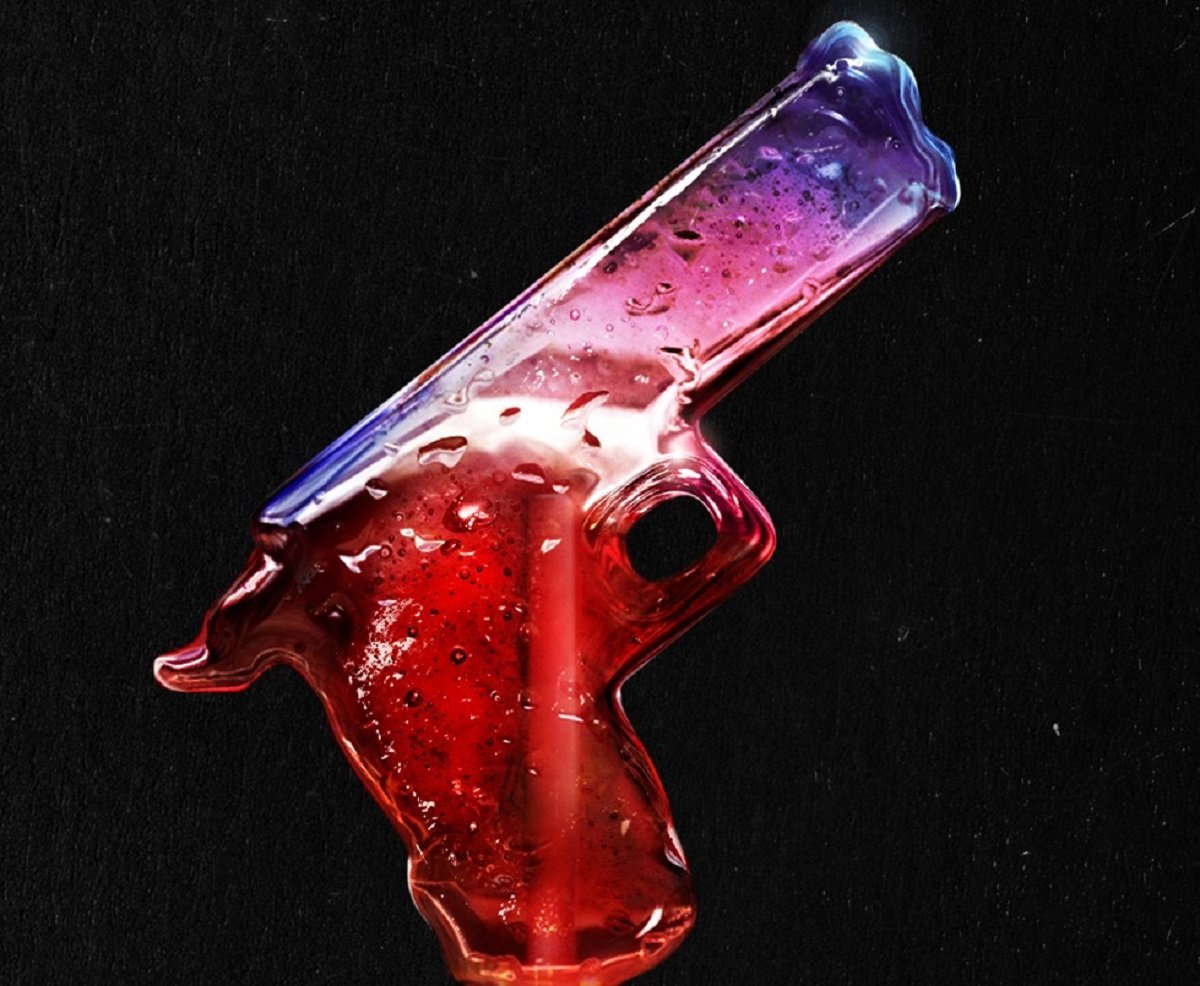 Still in difficult territory, there are a few films named Violet but whether or not they’re worth your time is another story completely. So it may be best to seek out some bargain prices if picking up Violet (2013), Violet (2014), Violet & Daisy (2011), or American Violet (2008). 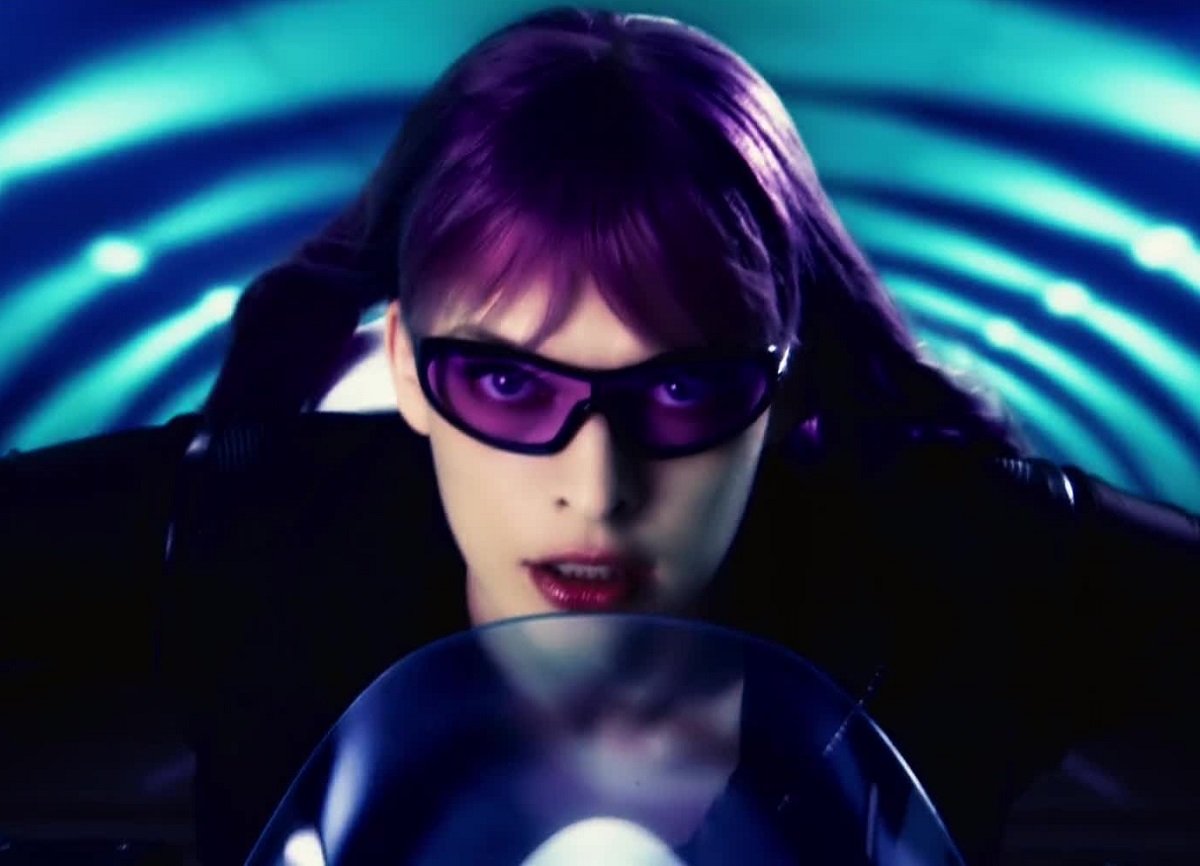 Two very easy choices bring us to the end of this colourful run. Ultraviolet (2006) stars Milla Jovovich doing her usual ass-kicking routine, and it’s enjoyable and undemanding fare for anyone who might fancy something best described as Resident Evil-lite. Then you have, my personal favourite of the two, Ultraviolet (1998). It’s a TV show, but I’ll allow it, and it remains a decent twist on the usual glut of police/crime shows that seem to dominate the UK TV schedules. Jack Davenport stars as Michael Colefield, a cop who ends up enlisted in a special task force. Their main focus? Vampires. Idris Elba and Stephen Moyer also co-star, compensating for the relatively dull Susannah Harker.

And there you have it. Your cinematic rainbow.