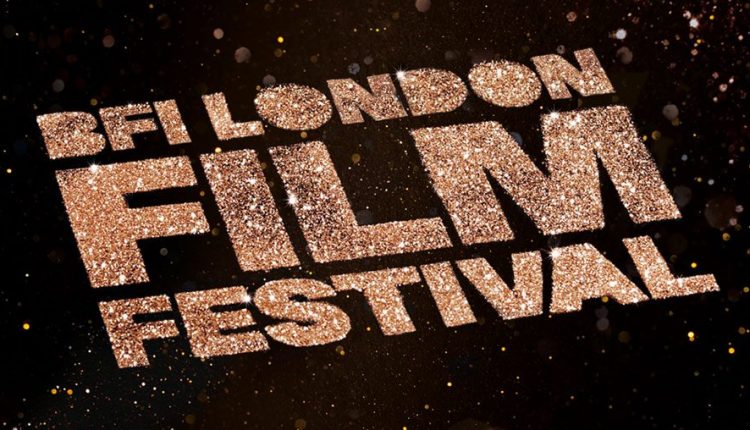 Yesterday saw the official programme launch for the 62nd BFI London Film Festival, which will be held from the 10th to the 21st October this year. Unlike previous years the event was held at the Cineworld Leicester Square, as the regular venue of the Odeon Leicester Square is currently undergoing major renovations. Not that the change of location in any way detracted from the sense of excitement amongst the assembled audience of filmmakers, industry guests and invited press as they settled in front of the giant IMAX screen to enjoy samples of the hundreds of diverse films from around the world which will show in various cinemas around London during the twelve days of the festival. 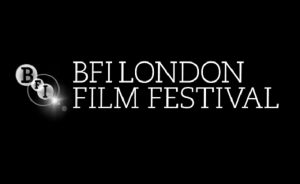 After a brief welcome and introduction by BFI Chief Executive Amanda Nevill, the festival’s Artistic Director Tricia Tuttle took the guests on a whistle stop tour of the myriad of films from an eclectic mix of genres which will be showing. From Galas and Special Presentations to categories including Family, Experimenta, and Laugh, as well  as In Competition, restored Treasures from cinema archives around the world and special talks and presentations there promises to be something for everyone.

Following are highlights from some of the various films which will show this year at the BFI London Film Festival. Further details on the programme and how to book seats can be found at: https://whatson.bfi.org.uk/lff/Online/default.asp

Award winning filmmaker Steve McQueen and co-writer Gillian Flynn’s reimagining for the big screen of Lynda La Plante’s cult TV series Widows, promises to open the festival with a bang, in a high-octane thriller which is guaranteed to glue you to your seat.

You can’t beat a bit of historical drama. None come better than in the form of scandal at the English court of Queen Anne in the 18th century period romp The Favourite.

This is the film everyone’s been waiting for and whether you’re a horror fan or a lover of bizarre cinema this remake of Dario Argento’s masterpiece Suspiria is guaranteed to shock and mesmerise in equal degree.

If edge of your seat thrills are what you’re looking for, then The Quake, the new disaster movie from Norway should make an impact on your festival radar.

An exquisitely imagined family adventure set in Paris during the Belle Epoque, by the master French animator Michel Ocelot.