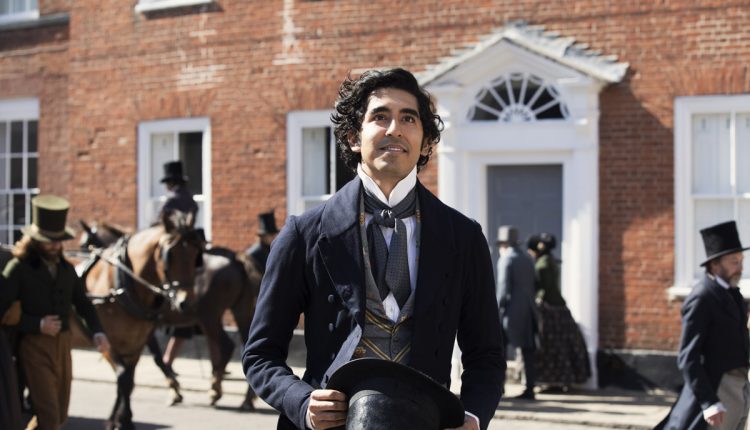 It’s that time of the cinema calendar again, the highlight of the London film season – The BFI London Film Festival – heralded yesterday by the launch of its programme to selected press and filmmakers.

After a brief change of venue in 2018, this year’s launch took place amongst the plush surroundings of the newly refurbished Odeon Luxe in Leicester Square. Following breakfast in the foyer and a brief welcome and introduction by BFI Chief Executive Amanda Nevill, Festival Director Tricia Tuttle took the assembled audience on a whistle stop tour of the standout titles showing at this year’s festival, the 63rd in its history.

The festival’s Opening Night – Armando Iannucci’s new interpretation of Charles Dickens’ The Personal History of David Copperfield (2019) featuring Dev Patel – and Closing Night – Martin Scorsese’s hard hitting gangster thriller The Irishman (2019) – galas, always key events in the programme, are sure to delight audiences. Other highlights will include The Mayor of London’s Gala – the adventure story The Aeronauts (2019) starring Eddie Redmayne – and BFI Patron’s Gala – A Beautiful Day in the Neighbourhood (2019) featuring Tom Hanks.

Over the twelve days of the festival hundreds of films will showcase the talents of countless filmmakers from around the world, in various categories including Love, Cult, Treasures, Family and Laugh. Works like bizarre French animated feature I Lost my Body (2019), which won Grand Prize at the Cannes Critic’s Week, and restored classics such as Roger Corman’s cult chiller The Masque of the Red Death (1964), will show alongside documentaries including Mystify: Michael Hutchence (2018), telling the tragic story of the lead singer of the rock group INXS.

As in previous years the films selected for 2019 promise to cater for all tastes, again enforcing the event’s standing as one of the pre-eminent film festivals on the world stage.

Further details of the BFI London Film Festival 2019, and tickets for screenings, can be found on the BFI’s website at: www.bfi.org.uk