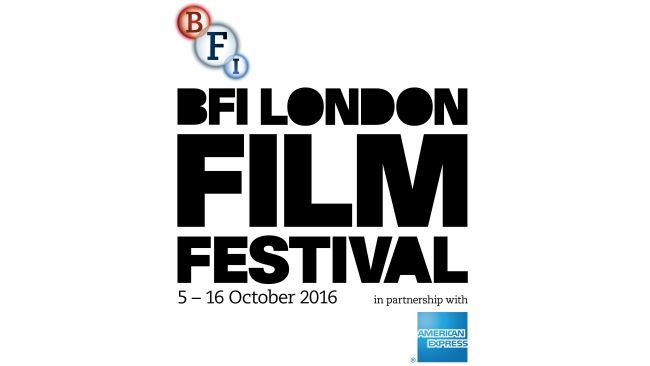 October marks the return of the BFI London Film Festival, which highlights the year’s most anticipated films in venues across the city, including a 780-seat pop-up cinema in Victoria Embankment Gardens.

The festival’s array of gala screenings include Amma Asante’s biopic A United Kingdom starring Rosamund Pike and David Oyelowo, Denis Villeneuve’s sci-fi feature Arrival starring Amy Adams and Jeremy Renner, and Sundance Jury and Audience winner A Birth of a Nation, which stars and is directed by Nate Parker.

Other films to be featured at LFF include animated film Trolls, Cannes Grand Prix winner It’s Only The End Of The World, and The 13th by Selma director Ava DuVernay.

The 60th BFI London Film Festival will run between 5th and 18th October, with its annual award ceremony taking place on the 15th.  The ceremony will also see 12 Years of Slave director Steve McQueen receive the acclaimed BFI Fellowship, making him the youngest ever winner of the award.