by Katie Smith-Wong
in Festivals

The 14th annual Glasgow Film Festival (GFF) finished on a high this weekend as it celebrated record-breaking attendance and a bumper crop of World Premieres made in Scotland.

Its opening weekend saw top talent such as Karen Gillan, David Tennant, Lynne Ramsay (pictured below) and Imogen Poots grace the GFF red carpet as admissions across the opening seven days were up 9% on 2017. On Saturday 24 February, Glasgow Film Theatre enjoyed 2,276 admissions, a new single day record for the venue outside FrightFest. 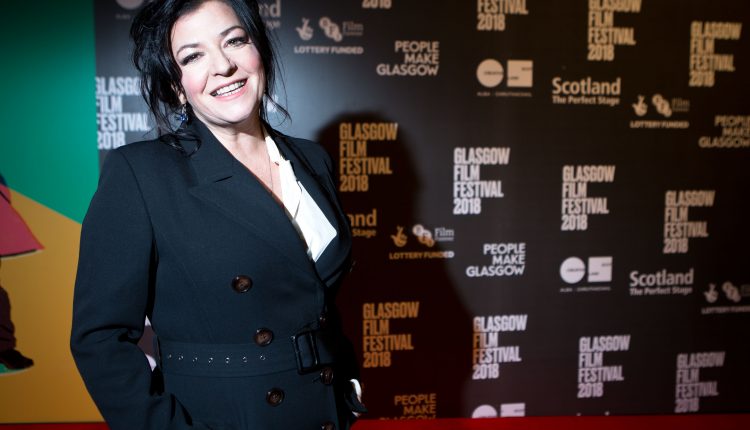 The festival team worked tirelessly to ensure that GFF18 remained operational during the Beast From The East storm and ended with a weekend of high-profile guests, including Gemma Arterton and Ben Wheatley and sell-out screenings, including the return of the ever-popular FrightFest and the world premiere of Douglas King’s Glasgow-set dystopian rom-com Super November.

Home-grown talent continued to shine as the festival closed tonight with the gala world premiere of Felipe Bustos Sierra’s rousing documentary Nae Pasaran. The Scottish-made feature tells the incredible true story of the East Kilbride factory workers who defied a dictatorship from the other side of the world by grounding half of Pinochet’s air force in the 1970s.

The workers themselves – Bob Fulton, Stuart Barrie, John Keenan and Robert Somerville – were all in attendance at the world premiere, along with Felipe. At the closing gala, Xavier Legrand’s compellingly tense Custody, starring Denis Menochet (pictured below with Legrand), was named the winner of the GFF18 Audience Award – voted for by GFF audiences out of a shortlist of ten festival films by first and second-time directors. Custody will be released in cinemas across the UK from 13 April by Picturehouse Entertainment. 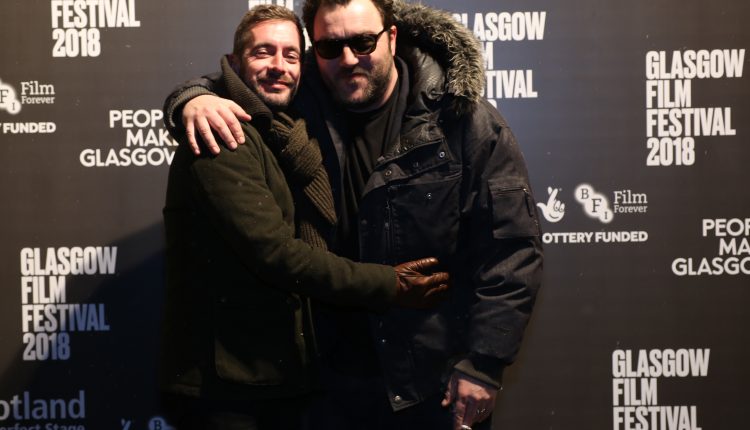 “It is a great honour to win this award and my thanks go to the festival and its wonderful audiences for it. The festival has a great spirit and sense of community especially in the face of this week’s weather events and myself and the film’s star Denis Menochet hope to revisit again in the coming years, with or without the snow!”

“I am thrilled that Custody has won the 2018 Glasgow Film Festival Audience Award. Xavier Legrand’s stunning debut feature had audiences on the edge of their seats as he explored the fallout from a bitter custody battle. Brilliant performances and Legrand’s impeccable control of the escalating tension made Custody unforgettable. We hope the award is a sign of great things to come for Custody‘s UK release via Picturehouse.

Glasgow Film Festival will be keeping the festival magic alive as GFF18 on Tour brings four of its most popular films to cinemas across Scotland later in the year:  Nae Pasaran, the crowd-pleasing The Divine Order, Maggie Smith in Muriel Spark’s classic The Prime of Miss Jean Brodie and Brimstone & Glory, the stunning documentary about Mexico’s jaw-dropping National Pyrotechnics Festival.

The dates for Glasgow Film Festival 2019 have been confirmed as Wednesday 20 February to Sunday 3 March.