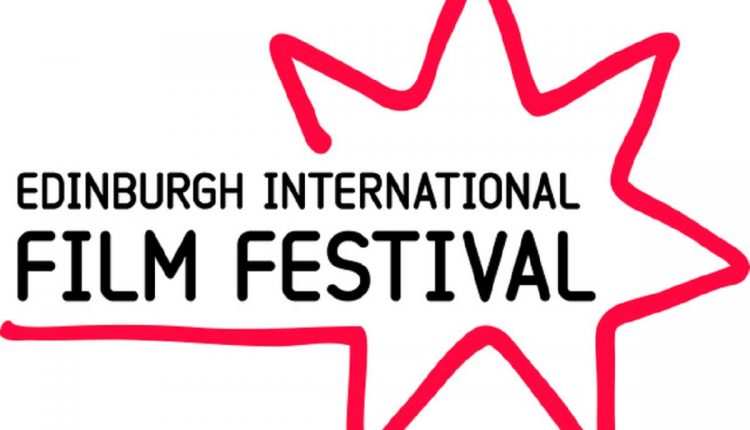 And that’s it. You don’t need to put up with any more of my constant babbling (well, for a few days anyway). EIFF 2016 has come and gone, and what a fantastic 70th year it was for the festival.

Kevin Smith (plus wife, Jen, and daughter, Harley) was in attendance – and I still missed him, natch – and proved to be as chatty as ever in all of his main speaking engagements. We also had Clancy Brown enjoying the hospitality of Edinburgh for most of the festival. Dougray Scott was doing the rounds. Kim Cattrall gave a talk, as did legendary producer Jeremy Thomas. Meg Ryan arrived. Dominique Pinon was here. And Brian Cox. And Angus Macfadyen. And many, many more.

And, while these people were moving around the city and being spotted by eager fans, I was in cinema screens. Watching lots and lots and LOTS of movies. So let me go over the selection again, one last time.

Highlander. 9/10. This is an older review, but worth placing here as Highlander was given a special screening this year, thanks to a shiny new 4K restoration, and star Clancy Brown in attendance for it.

Hunt For The Wilderpeople. (winner of the audience award) 9/10.

The Library Suicides. (with Catrin Stewart winning an award for best feature performance) 6/10.

Shadow World. (winner of the award for best documentary feature) 7/10.

So many thanks, as usual, are due to the staff who make it all happen, from the people choosing the movies, to the front of house staff in every cinema, to the EIFF staff dealing with everything from PR and interview opportunities to networking opportunities and, well, keeping us square-eyed ragamuffins in line.

Film With Bite – Horror Channel reveals its film line up for July, with plenty to get your teeth into