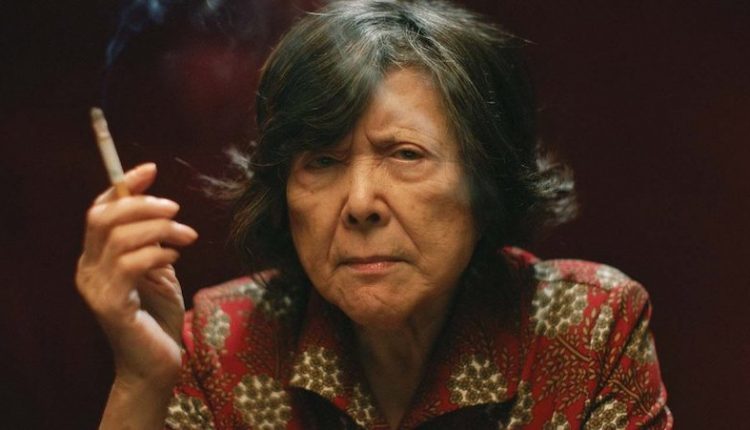 Marking the feature film directorial debut of American filmmaker Sealy, Lucky Grandma follows Grandma Wong (Tsai Chin), a widow living in New York. After an unlucky night at the casino, she finds herself with a large bag of cash. She takes it for her own but finds herself in the middle of a local gang war.

Following Lulu Wang’s critically acclaimed The Farewell, Lucky Grandma is the second film this year to focus on Chinese matriarchs. While The Farewell highlights the importance of family support, Lucky Grandma sees the eponymous character surrender to her pride and independence. As a result, this sees her reject her family and her wellbeing for a life of solitude.

The closest thing to is her unlikely bodyguard Big Pong (Corey Ha), whose own loneliness and sense of duty from his Eastern background see him bond with Grandma Wong. The two share chemistry that brings a sense of mutual comfort that unfortunately stems from misled loyalties.

Sealy and co-screenwriter Angela Cheng’s screenplay hints the importance of money in Chinese culture. Through casinos, banks and loose savings, it all points to an objective of wealth – a quality that local gangs see as a sense of ‘power’. However, these subtle factors can easily get lost amid Western audiences who may see this as a comic caper. Visually, Sealy’s direction celebrates New York’s chaotic, close-knit Chinatown while reinforcing Grandma’s loneliness in a big city, echoing her presence in the ‘bigger’ picture – in this case, the local gang war.

Known for her roles in Memoirs of a Geisha (2005) and Bond films Casino Royale and You Only Live Twice, Tsai Chin is engaging as the chain-smoking Grandma. Although she shows an amusing sense of awkwardness, her blank expression hides a mischievousness that hints her awareness of the situation.

Overall, Lucky Grandma has moments of subtle comedy with Chin driving the film. However, is very little for Chin to work with, despite the 87-minute runtime.