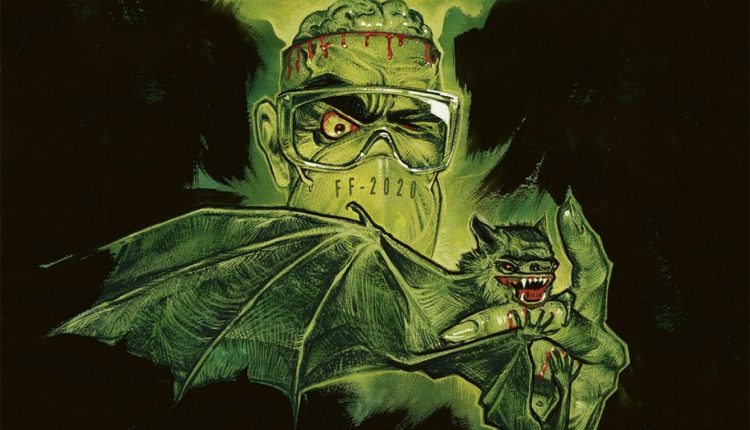 Many horror aficionados – from Britain and abroad – were disappointed after the recent announcement that, due to the ongoing fears over COVID-19, the annual FrightFest film festival would be postponed for the first time in its twenty one year history. Though the organisers have promised an extension of this year’s mini Halloween festival – held each year in October – there has still been an air of disappointment amongst fans.

However all is not lost for those needing a horror fix over this August’s Bank Holiday weekend, as it has just been announced that FrightFest will go digital in order to compensate in some way for the lack of this year’s physical event.

As well as showing up to 25 films between Friday 28th and Monday 31st August, the on-line event will include guest intros, Q&A’s and a short film showcase.

Though the organisers admit that a digital edition may lack the same atmosphere as a live one, they hope that the on-line festival will still imbue the spirit for which FrightFest is famous.

Passes and tickets for Arrow Video FrightFest‘s first Digital Festival, will be available from early August. For further details on the event as well as the extended Halloween programme, check out their website at: www.frightfest.co.uk