We watch films for fun but pure entertainment isn’t all they’re good for. Sometimes they even teach a thing or two. Now the 41st edition of the Toronto International Film Festival has drawn to a close, here are the top five lessons to take away:

1. The RAF needs to be pickier about its pilots 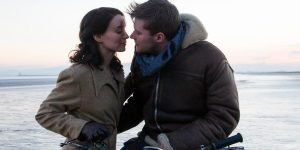 Times were hard when the Nazis threatened Britain. All help was welcome to repel the Luftwaffe. Perhaps that policy should have been tightened a little though. In The Secret Scripture, Jack Reynor’s Irish shopkeeper signs up for the RAF and promptly uses a fighter to buzz his town and the nearby beach, all to impress Rooney Mara. Later he’ll manage to get shot out the sky conveniently close to her cottage. The resources could have been better employed elsewhere.

2. You were right to fear the dentist 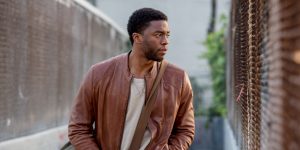 Dental check-ups are a standard childhood fear. At least they normally only threaten a certain degree of oral pain. In Message from the King, Luke Evans diversifies out from teeth cleaning, using his swanky LA practice as a hub for all manner of illegal behaviour, from blackmail to soliciting and murder. His clients do seem to have a perfect set of teeth, not that it helps when he’s had them killed. 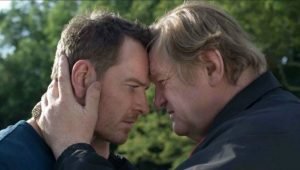 Watching Michael Fassbender outmanoeuvre the police in unlikely looking vehicles is the main joy of Trespass Against Us. Even with visibility reduced to a strip of windscreen, he can still mount pavements and drive off into housing estates safely. Cross-country is no problem either. Don’t think these skills come from nowhere though. When not in his caravan or out on a job, you’ll find him in a field chasing animals around in a car. You have to keep your edge somehow.

4. If something seems bad, it probably is 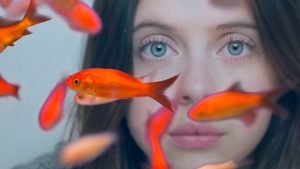 Of all the life lessons Carrie Pilby teaches, trusting your instincts seems to be top of the list. Ordered to go on a date, young Carrie tries to subvert it by replying to a lonely hearts ad left by a man openly admitting to wanting to cheat on his fiancé just to check he really loves her. Initially she meets him with the intention of exposing him and then finds he’s actually ok. Of course he isn’t really. She’d have saved herself a lot of time by working from the mantra if you want a committed relationship, don’t try and start it with someone advertising his infidelity in the paper.

5. Always keep your eyes on the water 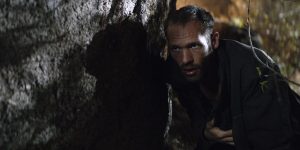 Birdwatching is a popular hobby. The number of people camped out in nature, or even the back garden with a pair of binoculars is incredibly high. While it’s fine from the safety of the decking, away from human civilisation risks abound. In The Ornithologist, the title character’s professionalism sees him drift into boat destroying rapids because he can’t tear his eyes away from the bird above. Sure the bird might get away, but sometimes you need to look where you’re going.