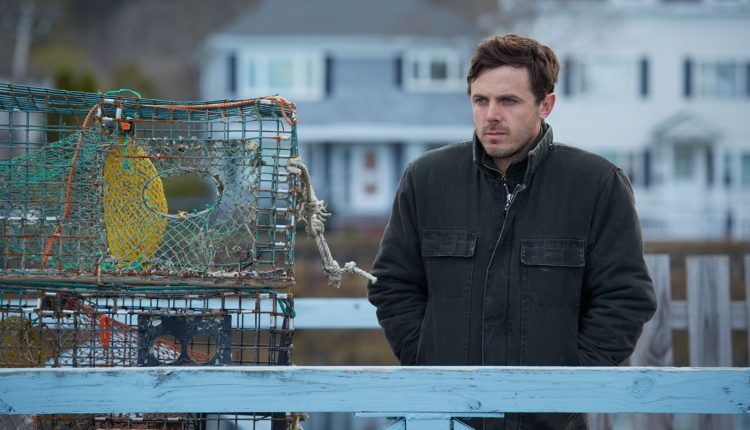 After a week and a half and hundreds of films, TIFF has come to an end. Taxi drivers can stop complaining about the forced pedestrianisation of King Street, the queue in Tim Hortons near the main venue will return to normal, and Toronto bids farewell to a load of people swanning about with passes prominently displayed.

Before I say goodbye to the 41st edition of one of the world’s premier film festivals, there’s just time to round-up the best of the best, and to let you know which film walked away with the People’s Choice Award, an almost surefire Best Picture nomination indicator (7 of the last 8 winners received nominations with Best Picture wins for Slumdog Millionaire, The King’s Speech and 12 Years a Slave). To avoid holding you in suspense, Damien Chazelle’s La La Land took that particular victory with Lion and Queen of Katwe in runner-up spots. A musical about how great Hollywood is which also happens to be really good is likely to please Academy voters.

La La Land is indeed an excellent film, and you will see it included below, but it’s not quite number 1 for me. Or number 2 for that matter. But it was a strong line-up this year, culling the best from other festivals and sprinkling in a couple of premieres on top (admittedly none of which make my list). I’ll stop dragging this out now. Without further ado, here’s my top five of the festival in reverse order.

5. Nocturnal Animals – Tom Ford is irritatingly talented. Having conquered the fashion world he turned his hand to filmmaking in 2009 with the perfectly composed A Single Man. His follow-up has taken some time but wow is it worth it. Ford keeps his eye for a crisp shot while broadening ambitions significantly. Here we have three stories playing out: Amy Adams’ unhappy artist in the present, a violent Texan crime story written by her ex-husband Jake Gyllenhaal, and flashbacks to their relationship a couple of decades ago. It’s gritty, stylish and over-the-top in equal measure. Plus it features Michael Shannon in a film stealing turn as a cinematically earthy Texan lawman.

4. Sami Blood – There are many things Sweden gets right – many more than most countries if its regular position near the top of lists ranging from happiness to equality, education and healthcare are anything to go by – but like every nation it has lows. The treatment of the Sami is one such stain. Amanda Kernell’s incredible debut follows a young Sami girl in the 1930s as she finds herself stuck between a shunned and persecuted culture, and a freedom that comes at the cost of sacrificing family ties. Building slowly through a number of powerful emotional kicks, the film is anchored by an astonishing performance from Lene Cecilia Sparrok as the young teenager caught between worlds.

3. La La Land – There’s no surer way to put a smile on your face than by watching Damien Chazelle’s new feature. Opening on a big, bright musical number, he weaves in show-stopping songs, screwball comedy dialogue and a deeper look at what it takes to succeed as an artist. Oh, and a hell of a lot of film references. Emma Stone’s aspiring actress and Ryan Gosling’s jazz pianist light up the screen, bringing their natural charisma together for a bittersweet love story that dazzles even when pulling at heart strings. More than just a homage to golden age Hollywood, it’s a love letter to cinema itself.

2. Moonlight – The buzz that built around Barry Jenkins’ second feature was quite something. Repeat screenings had huge queues forming outside, even at the fairly large Imax screen. None of it’s undeserved either. Playing out across three time periods, Jenkins tracks the growth of Chiron, a sensitive and vulnerable black man in Florida as he grapples with his sexuality, poverty and crime. Through disarmingly woozy visuals and powerful performances, he demonstrates identity is far more than surface stereotypes suggest.

1. Manchester by the Sea (main image) – It was the first film I saw at TIFF 2016 and nothing topped it. Kenneth Lonergan’s devastating portrait of a broken man attempting to fix himself came with brilliant performances (Casey Affleck especially) and a great screenplay from Lonergan. There’s something about his writing that manages to draw deep emotional impact from otherwise mundane activities. He also injects a fair amount of humour in amongst tragic deaths and unbearable grief in the titular New England town. Wherever it goes from here, make sure you watch it. It’s not only the best film I saw at TIFF, it’s the best I’ve seen this year.

There’s just time for a couple of honourable mentions. Jackie, Goldstone and A Monster Calls, all in very different ways, edged close to the list. That I didn’t include them is no insult. Stay away from (re)Assignment though, it’s simply terrible.