It’s that time of year again, and with less than a fortnight to the big day it’s time to get those last minute presents sorted.  With this in mind – and should you need any inspiration – each day, for the next twelve days, we will suggest a film related gift which we think any film buff would be pleased to find in their stocking on Christmas morning.  Included are things both current and vintage, but all of which should be available to find on the high street or on-line. 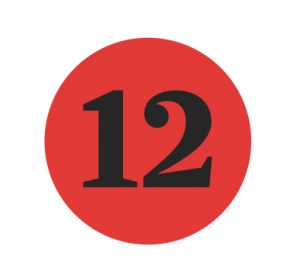 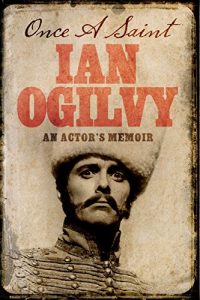 Once A Saint – An Actor’s Memoir by Ian Ogilvy

During the 1970’s Ian Ogilvy was one of the most recognisable faces on British TV, thanks to starring roles in such popular series as Upstairs Downstairs and The Return of the Saint.  This versatile actor however, was capable of much more, and throughout a varied and eclectic acting career has featured in everything from horror classics like Witchfinder General opposite Vincent Price, to episodes of that American TV favourite Murder She Wrote.  Ogilvy now lives in California where he spends much of his time writing such entertaining tomes as Once A Saint, his autobiography which was published earlier this year to great acclaim.  Told with his own inimitable wit and candour, this book makes a fascinating read for anyone who remembers the glory days of British TV and cinema, or simply enjoys reading about what it was like to work with everyone from Boris Karloff to Trevor Howard.