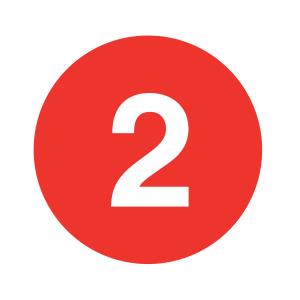 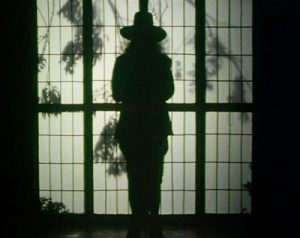 As much part of Christmas as the roast turkey, or a long walk in the late afternoon dusk, ghost stories are just the thing to add a delicious and chilly edge to the festive season.  Dickens may have provided us with the most famous seasonal ghost story in the form of A Christmas Carol, however the BBC with their uncanny knack of reading the mood of the nation produced a series of retellings of some equally well known ghoulish tales by authors like M. R. James, Clive Exton and John Bowen as well as Dickens himself. 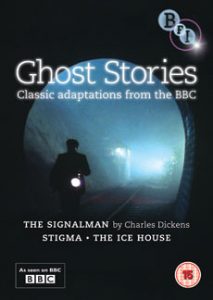 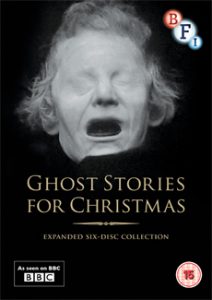 These dramatisations – starring such popular British thespians as Robert Hardy, Clive Swift, Thelma Barlow, Peter Vaughan, Denholm Elliott and Peter Bowles – of classic tales like The Ash Tree and The Stalls of Barchester, were combined with contemporary chillers including Stigma and The Ice House in a series which positively terrified viewers, when they were first shown in the 1970s and 80s, with their subtle approach to the horrific. 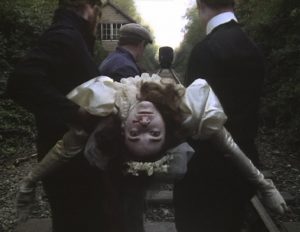 The complete series – re-released in recent years by the BFI on DVD – are still available and guaranteed to provide delightfully creepy post-dinner viewing once the younger members of the family are tucked into bed on Christmas night.

The Mummy vs The Mummy: Which One Wins?