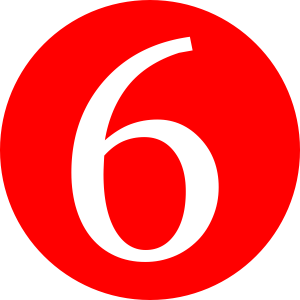 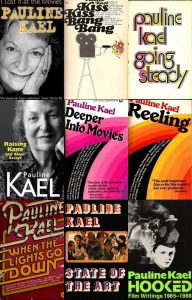 With the proliferation of websites today dedicated to telling people which films they should and shouldn’t see, it seems that just about everyone is – or at least thinks they are – a film critic.  With this in mind – if you want to read something really insightful on the style, content and magic of film – you have to turn to the professionals to see how it was really done. Legendary critics like The New Yorker’s Pauline Kael, Roger Ebert of the Chicago Sun-Times, Dilys Powell of The Sunday Times and Alexander Walker of British Vogue and later London’s Evening Standard, were the kind of writers who made film criticism an art form, and who today’s upstarts could only dream of emulating. 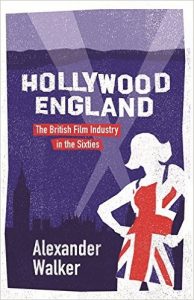 Collections of their pithy putdowns, hard won praise and in depth studies are still available from bookshops or on-line, casting light on films and stars, now either remembered fondly or which have been consigned to the cinematic dustbin.  So, if you’re fed up with the ‘family favourite’ reruns which clog the festive TV schedules, or are un-enamoured by the Boxing Day blockbuster at the local multiplex, why not immerse yourself in the classic musings of critics who actually had something to say, and who’s opinions really could make or break a film.

“It’s Not The Years Honey, It’s The Mileage”