After the recent announcement that Britain’s very own modern bard Kenneth Branagh, is firing up Agatha Christie’s famous murder express for yet another journey to the Orient, it would seem that everyone who is anyone in movieland is lining up to book a ticket. With Branagh directing as well starring as the diminutive Belgian detective Hercule Poirot in perhaps his most famous adventure, the passenger list is growing by the day and now includes Hamilton star Leslie Odom Jr., Johnny Depp, Michelle Pfeiffer, Daisy Ridley, Michael Pena, Judi Dench and Josh Gad.  The Fox studio’s adaptation will be the second big screen version of the book, whilst it has been adapted three times for television. 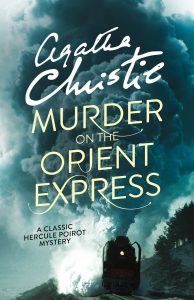 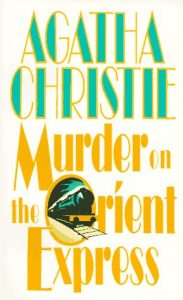 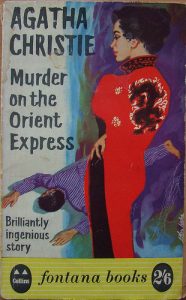 Though not due for release until November next year, the new version of Murder on the Orient Express – produced by Branagh and Ridley Scott amongst others – already seems to be gathering steam, proving that there seems no end in sight for the interest filmmakers have with the works of one of the world’s best loved crime writers.