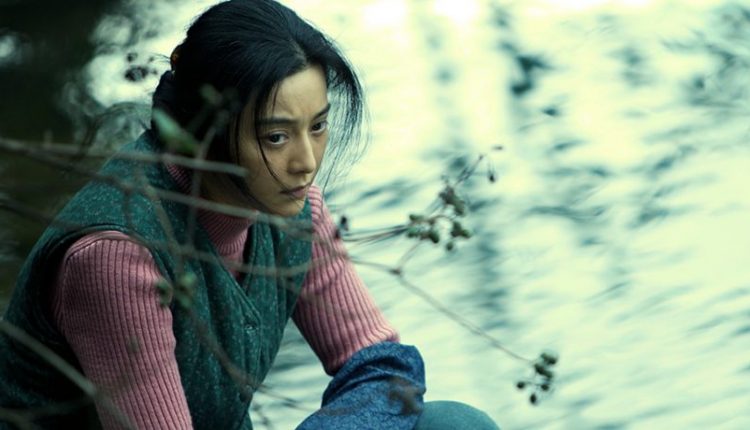 The ongoing Fan Bingbing scandal has taken another victim as the forthcoming World War II thriller Air Strike has been pulled from release. Bingbing stars in the film alongside Bruce Willis, Adrien Brody, Liu Ye, and Nicolas Tse, which will no longer be released in mainland China.

The cancellation of Air Strike‘s release comes after the bizarre disappearance of Bingbing from the public eye, following reports that she was being investigated for dodgy tax practises. The short version is that she was billing production companies twice, in a way that circumvents Chinese tax laws. TV host Cui Yongyuan, who broke the story of Bingbing’s alleged illegal activity, claims Air Strike was one of the productions to have its budget illegitimately inflated.

Of course, given the Chinese government isn’t exactly famed for its strong record on human rights and, y’know, being truthful in its reporting, we may never know the full story of Bingbing’s behind-the-scenes dealings and both the institutional and career punishments she’s facing as a result.

Bingbing finally returned to the public eye this month, admitting to wrongdoing and promising to pay a hefty $70 million fine to the Chinese government. Despite this, Air Strike will now receive no release in her native country, with a limited theatrical release planned in the west before heading straight to VOD and streaming.

Air Strike director Xiao Feng took to Chinese social network Weibo to talk frankly about the controversy and the puling of his film, according to Deadline. “There were so many truths and facts but none of them could help us, and our innocence couldn’t be seen because so many haters defamed us. So many efforts become nothing,” he wrote.

“It doesn’t mean we give it up. It’s just so hard to walk through it after eight years raising of Air Strike. I apologise to everyone who supported me, to my friends and the crew, to the distribution team and audience who still want to see the film. I believe good will be rewarded with good, and evil with evil.”

Flim Weakly Review – Under The Skin