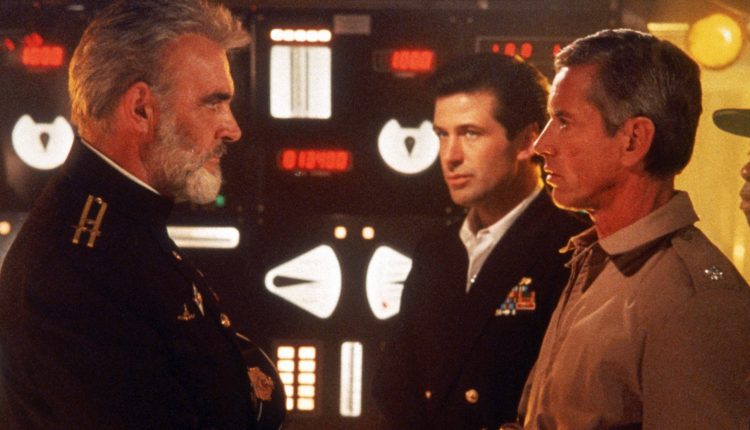 Superhero movies are an inescapable black hole. You can try your best, but sooner or later, it’ll suck you in. The latest surprise addition of an established, relatively well-thought-of (for his work if not personal life) actor to throw his lot in with the underwear perverts crowd is Alec Baldwin, who just joined the cast of the mad-sounding Joker origin film.

Not only that, but Baldwin’s role has been revealed: he’ll be playing Thomas Wayne, father of the young Bruce who will — or so my sources tell me — grow-up to be masked vigilante and Joker arch-nemesis Batman. Baldwin is the latest big-name addition to the film, which features Joaquin Phoenix as the Clown Prince of Crime in his early days, with The Hangover‘s Todd Phillips directing.

The addition of the elder Wayne in the mix is a curious one. You have to wonder how substantial a role Baldwin will have in the film. Is it just a brief appearance, a dramatically ironic nod to the way in which the Joker and Thomas’s son will someday find their fates inextricably intertwined?

Or is this going down the Gotham route of having all of Batman’s rogues gallery, supporting cast and home help already well-acquainted decades before he’s old enough to fit in the cowl?

Hopefully it’s the latter, if reports of the film being a “gritty”, down-at-heel crime drama are to be believed (and the involvement of regular Scorsese collaborator Emma Tillinger Koskoff on the producing side of things certainly suggests that vibe).

This, of course, is not Alec Baldwin’s first time stepping into the milieu of funnybooks, having starred in the fairly naff The Shadow movie made in the first cycle of post-Tim Burton’s Batman modern superhero flicks. The role of Thomas Wayne has previously been played by everyone from soap star Grayson McCouch to James Marsden to Jeffrey Dean Morgan in Batman v Superman: Dawn of Justice.

The Joker movie is scheduled for release on October 4 2019.