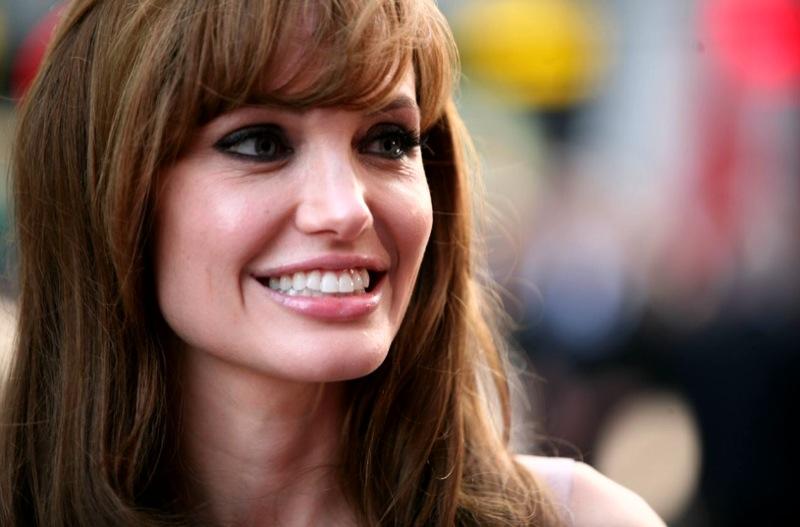 We’ve missed you, Movie Star Angelina Jolie. Not that she’s been entirely idle in the three years since her last on-screen appearance, 2015’s By The Sea (which she also wrote and directed). It’s just that she’s been a bit busy being Filmmaker Angelina Jolie, Humanitarian Angelina Jolie — roles which dovetailed in based-on-facts drama First They Killed My Father — and Tabloid Angelina Jolie. At last she’s moving out from behind the camera, and off the cover of the National Enquirer, by taking the lead role in upcoming revenge thriller The Kept.

In news broken by Variety, Jolie is attached to star in the movie adaptation of James Scott’s 2014 novel of the same name. She will star as midwife Elspeth Howell, who takes off with her twelve-year-old son Caleb to seek revenge on the trio of killers who slayed the remainder of their family. Oh, and it’s set in the winter of 1897, on an isolated farm in Upstate New York. Think Unforgiven, with bonnets.

The script for The Kept is being penned by Lady Macbeth‘s Alice Berch, which is surely a good sign, because that film was transgressive and peculiar in all the right ways. Before that, Jolie will also appear in the lead role for live action Disney sequel Maleficent 2, star alongside David Oyelowo in Come Away, and voice a character in the House of Mouse’s animated feature The One and Only Ivan.

The Kept is being developed by the relatively new-in-town Imperative Entertainment, who also produced Ridley Scott’s embattled Money in the World and Ruben Östlund’s divisive Palme d’Or winner The Square. Their next feature will be The Mule, co-produced and directed by Clint Eastwood and stars Bradley Cooper and Eastwood.

Angelina Jolie was once Hollywood’s go-to woman of action, taking the lead in everything from the original Tomb Raider films to grittier fare such as The Bone Collector, and the fluffier likes of Mr and Mrs Smith. In recent years she’s moved behind the camera, directing worthy dramas like the Coen Brothers-scripted Unbroken. While her work as a director has varied in quality, with as many highs as lows, it’ll be a treat to see her on screen again.