April on the Horror Channel – a ‘cut’ above the rest

With it being one of the staples of the horror film genre, it was only a matter of time before Horror Channel dedicated a month to the slasher film. 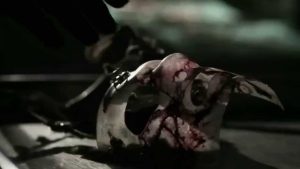 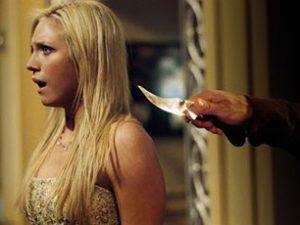 Further details of the Slasher Season, as well as their menu of regular fright fare, can be found on Horror Channel’s website at: http://www.horrorchannel.co.uk