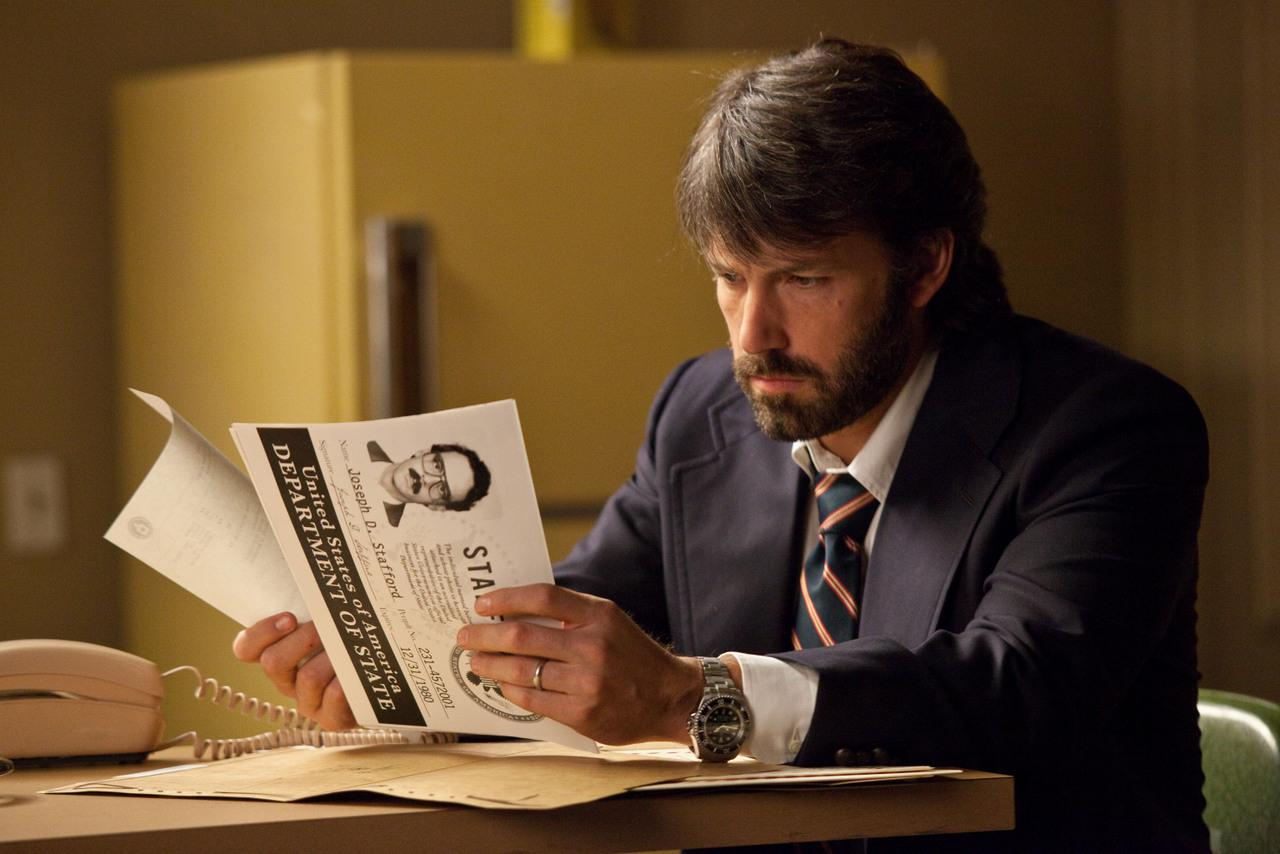 Occasionally, very occasionally, a clickbait headline actually makes good on its evocative premise. The most recent sighting of one of these exceedingly rare beasts in the wild was The Daily Beast‘s expose titled “How an Ex-Cop Rigged McDonald’s Monopoly Game and Stole Millions.”

Mere days after it was published, the story has been optioned for a film adaptation to be written by Deadpool‘s Paul Wernick and Rhett Reese, directed by Ben Affleck and starring Affleck’s Good Will Hunting collaborator and all-round BFF Matt Damon.

The gripping story, one which would be hard to believe were not every word completely true, detailed how former cop Jerome Jacobson leveraged his position at the company which oversees McDonald’s Monopoly competitions nicking winning game pieces and passing them onto friends and relatives, who promised to cut him in on their spoils. 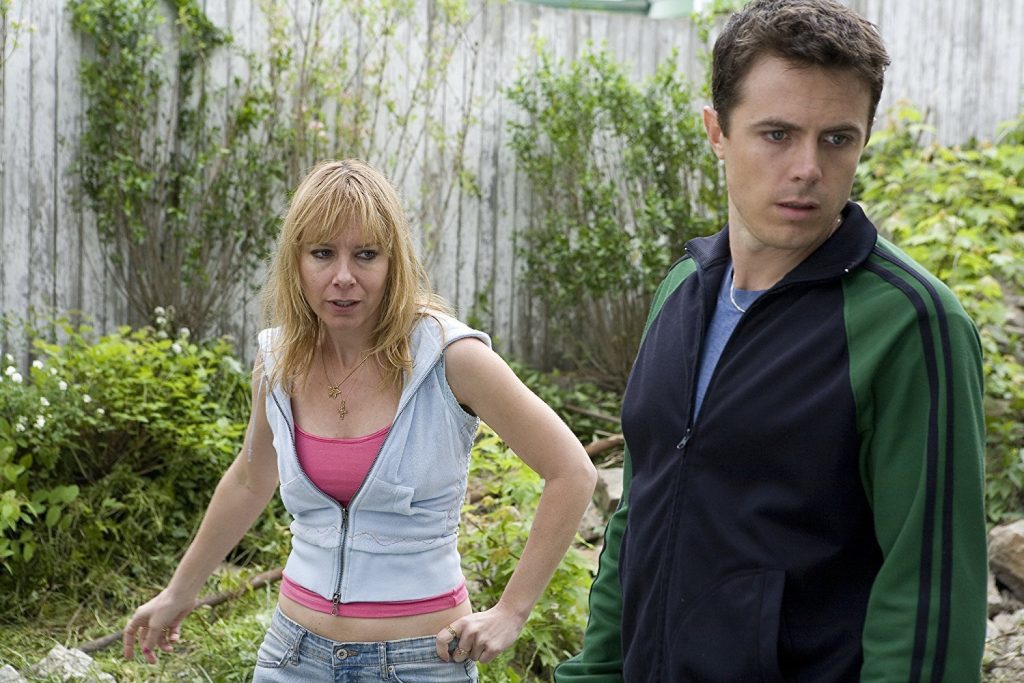 Jacobson’s scam was eventually (spoilers for real life!) rumbled by an FBI sting. Anyone who has seen Steven Soderbergh’s perennially underrated The Informant!, a comedic retelling of a real-life whistelblower’s accidentally implicating himself in the same scam he was feeding the feds info about, can probably picture Matt Damon in the role of Jacobson immediately.

In fact, on the evidence of last year’s superbly off-beat heist flick Logan Lucky, Soderbergh sounds like he’d knock this out of the park. Paul Wernick and Rhett Reese, who wrote both Deadpool films along with Zombieland and G.I. Joe: Retaliation, also appear to be a perfect fit with regards to the story’s larger-than-life, vaguely farcical tone.

The odd one out is Affleck, whose directorial efforts so far are firmly placed in the crime genre, albeit a more sober and serious version of it, sometimes for the better (Gone Baby Gone) but often worse (Live By Night). Before this he’ll oversee a new big-screen version of Agatha Christie’s Witness for the Prosecution.

Still, it’s early days, and maybe Affleck will have more time on his hands to experiment with a more Coen Brothers-esque style of filmmaking once he hangs his cowl up…