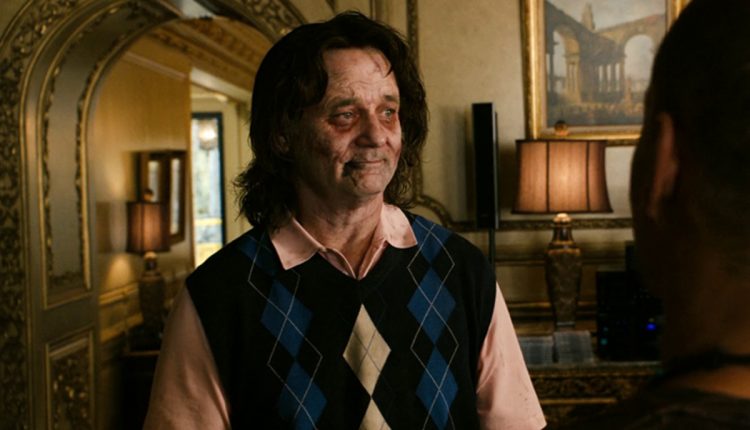 Arthouse royalty Jim Jarmusch and bonafide screen legend Bill Murray make for a compelling pair. Both will rarely do what you expect, their careers following an unpredictable path from straight-faced dramas to goofy comedies to genre fare. So it’s with equal parts surprise and excitement we greet the news that they’re working together on new zombie comedy The Dead Don’t Die.

Swinton starred in the writer/director’s last horror-tinged film, 2013’s Only Lovers Left Alive, where she co-starred with Tom Hiddleston in an off-beat tale of immortal vampire lovers.

Murray previously appeared in a memorable bit of Zombieland, playing a version of himself holed up in his Hollywood home during an undead apocalypse. The actor let slip that he will not be playing a member of the zombie hordes this time around, telling reporters that “I’ve got a good job coming up. Brace yourself: It’s a zombie movie.

“Jim Jarmusch has written a zombie script that’s so hilarious and it has a cast of great actors: Rosie Perez, Daniel Craig. It’s titled The Dead Don’t Die, and it shoots over the summer. But, no, I will not play a zombie.”

It’s not clear whether or not Perez and Craig are still on board — they weren’t part of the official cast list released by Focus Features, with whom Jarmusch worked previously on Broken Flowers and 2009’s The Limits of Control — and while a release date hasn’t been set, shooting currently underway in New York.

Along with Swinton and Murray, The Dead Don’t Die will also be a reunion for Jarmusch and Driver (who starred in the filmmaker’s superb, quiet Paterson in 2013), Sevigny (who also appeared in Broken Flowers) and Buscemi (who had a memorable part in 1989’s Mystery Train).