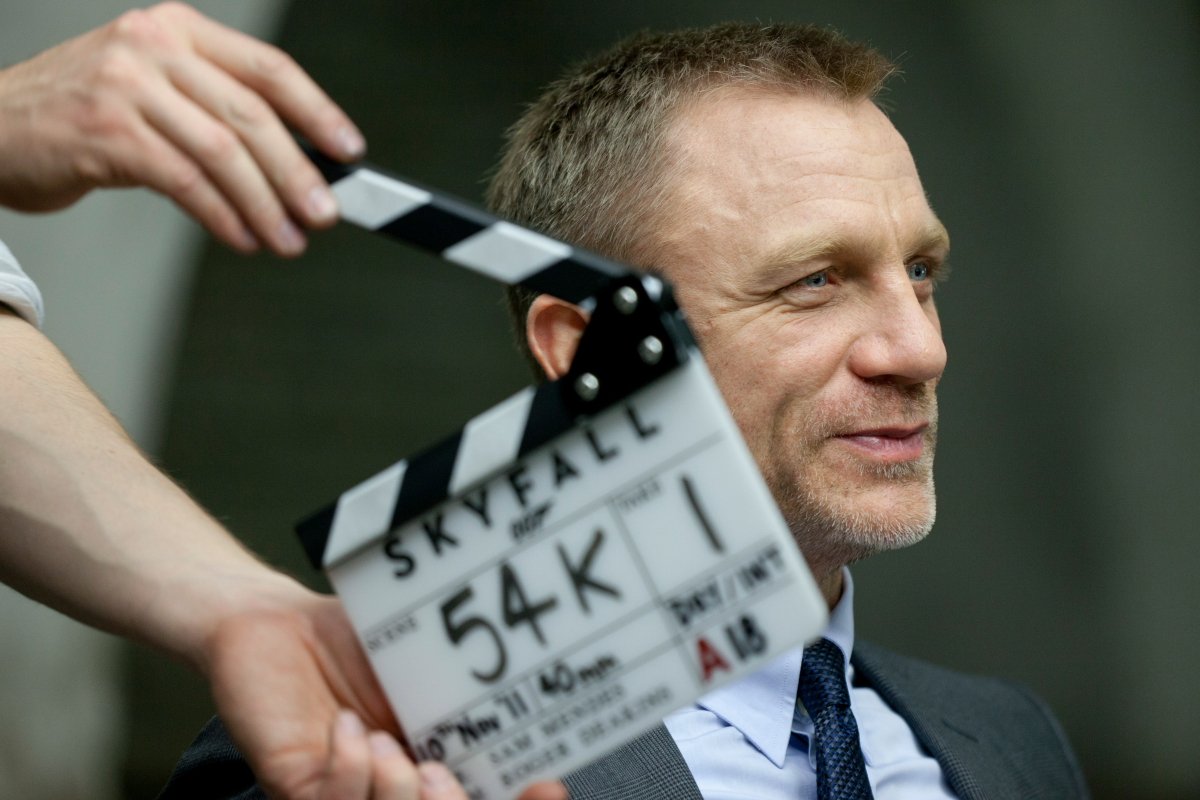 After Danny Boyle decided that James Bond was for literally anybody else’s eyes but him, the 007 franchise appeared to go into a bit of a freefall. Released dates pushed back, scripts in a muddle, the potential that Daniel Craig‘s final appearance as Bond would be in a tweet. Never say never again, though: Bond 25 is back on, and Cary Fukunaga is directing!

Eon Productions announced today that Fukunaga will direct the next instalment in the Bond franchise, with a slight tweak in release date from October 25 next year to February 14 2020. Presumably that gives extra time for a script to be sorted, since Boyle and regular collaborator John Hodge’s pass was junked when they exited. 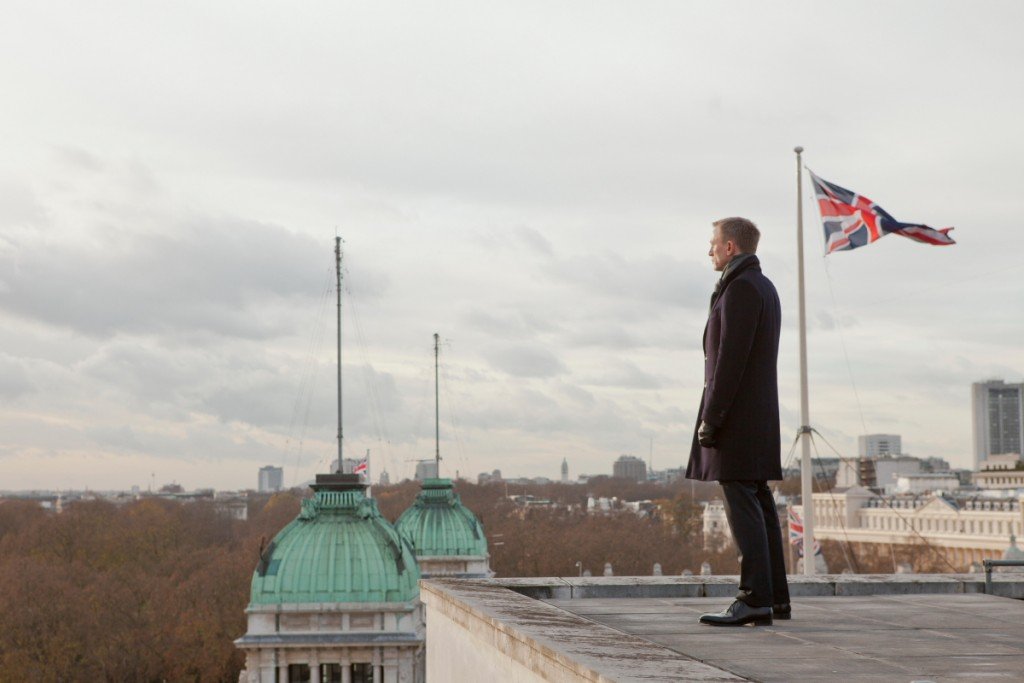 The fly in the ointment is that Cary Fukunaga is almost as well known for the projects he hasn’t completed as those he had. After directing the stellar first series of True Detective he bailed, apparently due to friction with creator Nic Pizzolatto; he similarly dropped recent TV show The Alienist after the budget was slashed; and most notably, he was previously in the frame to write and direct the recent IT film.

Which means this news should perhaps be accepted with trepidation. Fukunaga is a phenomenally talented filmmaker, an ingenious stylist with an eye for bravado action and human drama alike. At the same time, he doesn’t necessarily play nice with big studios, being aggressively married to his personal vision.

Given Boyle’s departure from Bond was apparently tied to his refusal to budge on key casting and story issues, this may not bode well. Then again, Barbara Brocolli and her Eon cronies must have known that going in, right? Right?