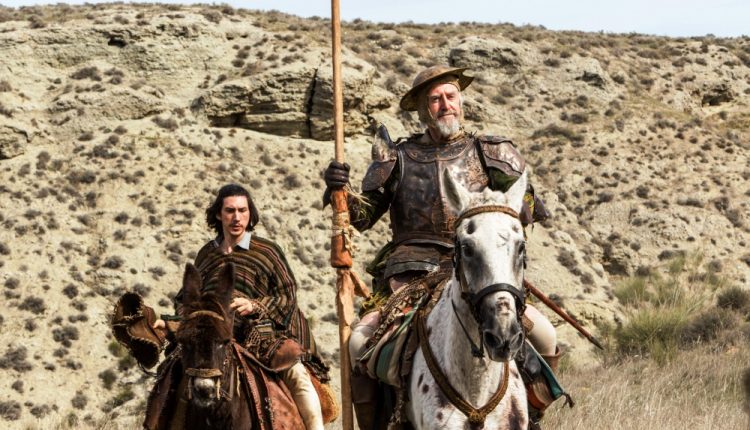 The curse of Terry Gilliam’s The Man Who Killed Don Quixote strikes again. Amazon has now jumped ship from the project, meaning the film has now lost its US distribution. This happened amidst a continuing legal battle, where it was to be decided if the film would be able to premiere at the Cannes Film Festival and later in French cinemas.

Producer Paulo Branco is behind the legal battle, as he argues that his company Alfama Films owns the rights to the film. Fortunately for Gilliam, the court has ruled in his favour, so the film will screen as planned on May 19. Hooray!

Poor Terry Gilliam has been working on The Man Who Killed Don Quixote for 20 years and to describe the film as a passion project for the Twelve Monkeys and The Zero Theorem director, would be an understatement. The film began shooting back in 1998 with Johnny Depp and Jean Rochefort, but the production underwent financial difficulties and came to a close when Rochefort was taken ill. He later died in 2017.

Production had since picked up with the likes of Adam Driver, Jonathan Pryce and Olga Kurylenko, with the film reaching completion last year. Even though it is still to be decided how and when The Man Who Killed Don Quixote will release generally, it’s a great news to hear that it will, at least, screen in Cannes this month.

Is it too late for Amazon to change its mind and board the project once again?