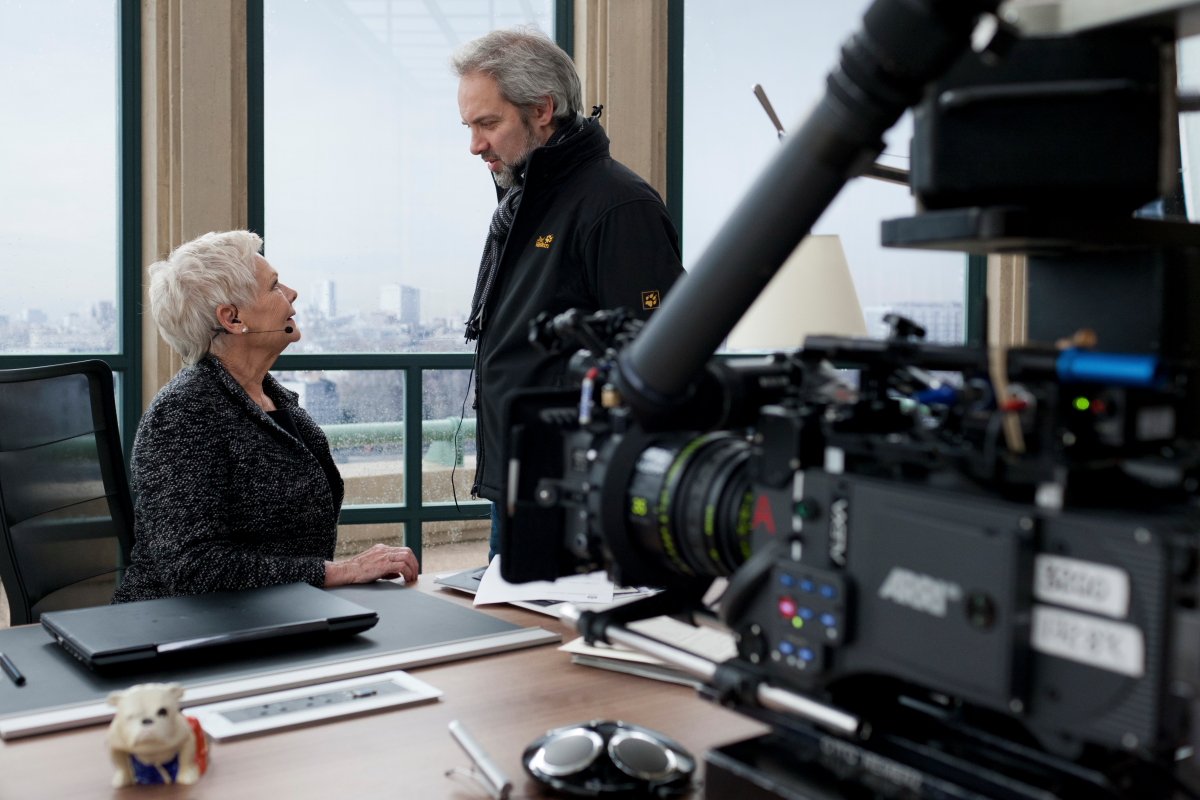 In a break from our regular schedule of Halloween news, we bring you an update on Tom Hooper’s Cats films. Yes, the director of The King’s Speech and Les Miserables is adapting the Andrew Lloyd Webber, um, “classic” stage musical for the big screen. James Corden, Taylor Swift, and Sir Ian McKellen were already included in the litter, and now Idris Elba and Dame Judi Dench have joined the pack.

Dench will reportedly be playing Old Deuteronomy, leader of the Jellicle cats, who is traditionally a tom cat. Gender parity will become a reality in our time, thanks to Tom Hooper’s Cats. In an interesting titbit of trivia, Dame Judi was supposed to play a role in the play’s initial run, only to suffer an injury at the last minute.

Elba, meanwhile, will continue his predilection for playing characters that aren’t called James Bond, although Variety were notably cagey about what role he will be playing here. I cannot speculate, because I have never seen the stage musical Cats, although it was broadcast on TV when I was a child and frightened me a great deal.

The Cats movie maintains the theatrical musical’s premise of being an “all-dance show…set on a gigantic rubbish dump which, after dark, becomes alive with cats of all types, shapes and sizes. Soon there are cats all over the place, including the auditorium, gathering for the Jellicle Ball during which one cat will be selected by the Jellicle Leader and allotted an extra precious life.”

Nominally based on TS Elliot’s collection of poems Old Possum’s Book of Practical Cats, Webber’s musical involves a lot of very talented performers wearing slightly nightmarish cat outfits. Will the film’s cast have similarly outrageous get-ups? Will the vocals be performed live on set, ala Les Miserables? Will it be a huge mess and convince executive producer Stephen Spielberg that his West Side Story remake should be abandoned?