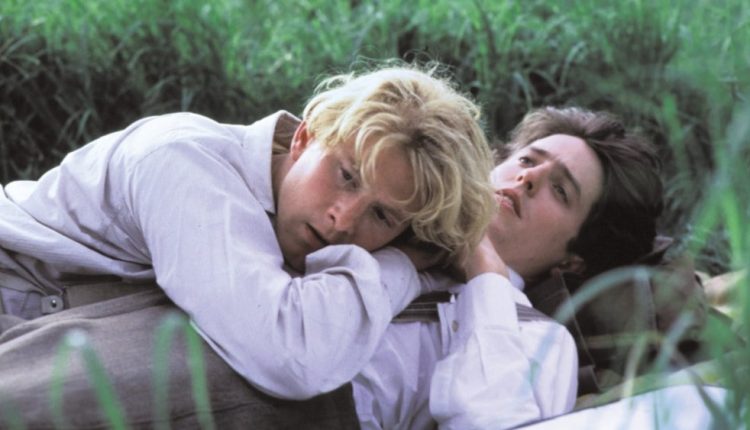 There’s more to life than the Netflix catalogue, you know. While the proliferation of online streaming services, reissued DVDs and Blu-Rays and 24-hour movie channels certainly create the illusion of a deep well of choice, in fact there remain a great many lost, undiscovered or otherwise little-seen films that you won’t find without help. So it’s a good thing festivals like Cinema Rediscovered exist.

Now in its third year, the Bristol-based film festival has a particular focus on championing those films that have fallen through the cracks, were unfairly maligned or simply forgotten following their original release, or which have simply been unavailable for the general populace to see.

This year’s line up includes timely new restorations of 1987’s gay romance Maurice, an early lead role for Hugh Grant in Merchant Ivory’s adaptation of EM Forster’s novel of interest to those who enjoyed Call Me By Your Name.

Other restorations include a pristine print of Billy Wilder’s 1960 classic The Apartment and a 4K glow up of both Jean Renoir’s  Le Crime de Monsieur Lange (1936) and Aardman Animations’ earliest films Conversation Pieces (1983). 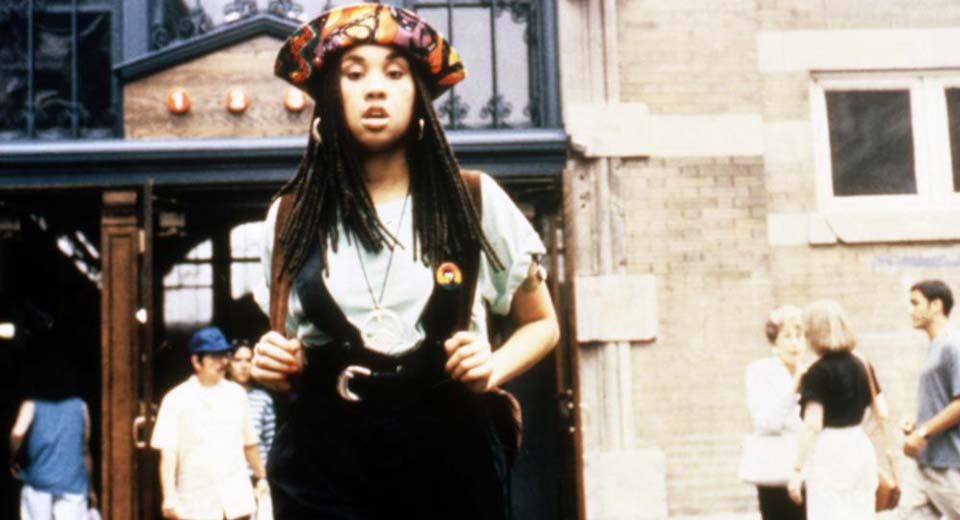 Cinema Rediscovered is not solely about the restorations of old classics, however. The programme also includes a preview of Mark Cousins’s forthcoming documentary The Eyes of Orson Welles, and a 25th anniversary, 35mm screening of Just Another Girl on the I.R.T (1992), which includes a Q&A with director Leslie Harris, the first female, African-American director to gain British distribution.

Harris’s film screens as part of the Women on the Periphery strand, which also includes Ildikó Enyedi’s Hungarian comedy-drama My 20th Century (1989).

Also in attendance is Mike Hodges, whose Get Carter (1971), Pulp (1972) and Terminal Man (1974) will all get rare showings, and who will introduce a free outdoor screening of camp classic Flash Gordon (1980).

If you can’t make it to the festival itself, Cinema Rediscovered is followed by a tour including screenings of Le Crime De Monsieur Lange and My 20th Century in venues across the UK.

Cinema Rediscovered runs from 26-29 July 2018. For my information and to buy tickets, check out their website.