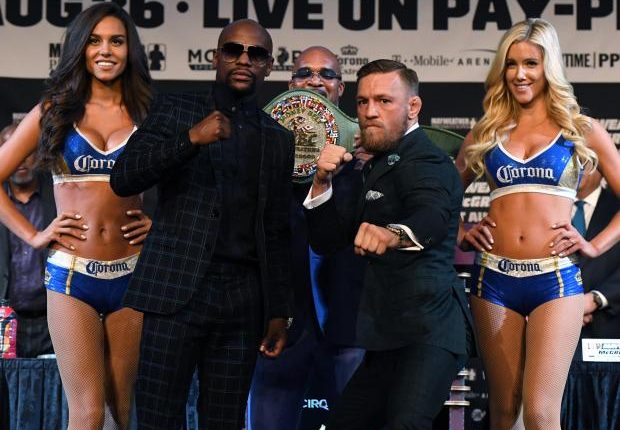 Follow one of sport’s most unforgettable journeys as the unflinching and brutally honest documentary, Conor McGregor: Notorious, arrives in cinemas worldwide Wednesday 1 November.

Boxing since the age of 12, Dublin-born Conor McGregor has gone from a plumbing apprenticeship and a life on benefits to being the current UFC Lightweight Champion and the biggest fight sports star in the world. Just 29 years old and a pro-fighter since 2008, with 18 wins by knock out under his belt, McGregor is an icon to his faithful fans who remain absorbed by his peerless skill, his fearless attitude and his infamous swagger. Much more than that though, McGregor is a personality who is hard to ignore and is admired within and without the world of UFC for his unrivalled passion, dedication and commitment.

Conor McGregor: Notorious, filmed over the course of 4 years, is a gripping access-all-areas account of McGregor’s personal and professional journey from claiming benefits and living in his mum’s spare room with his girlfriend to claiming multiple championship belts and 9-figure pay packets. Featuring exclusive interviews, unprecedented access and fight footage, this is the ultimate behind-the-scenes look at a sporting icon and his meteoric rise.