If your thing is film with a continental flavour, then you will be in for a treat in 2015.  Starting this month, and continuing throughout the year, the Walk This Way project – which plans to explore European film by genre, through means of video on demand platforms – will make available to the public a large selection of films including everything from thrillers to obscure European classics.

The films released between now and November will come in six different collections including:

Men on the Edge: five thrillers and french noirs (Available on Video on Demand from 22 April). 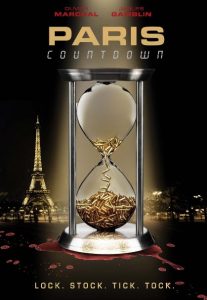 Docs from Around the World: six documentaries which will transport you from Africa to China (Available on Video on Demand from 15 May).

Unexpected Love Stories: four different takes on ‘love’ from across Europe (Available on Video on Demand from 15 June).

Nine french Comedies: humour with a french twist (Available on Video on Demand from 1 September).

A Scandinavian Collection: five films from northern Europe (Available on Video on Demand from 15 November).

A Premium Collection: an eclectic mix of five films which epitomise the driving force behind Walk This Way (Released on Video on Demand between April and September). 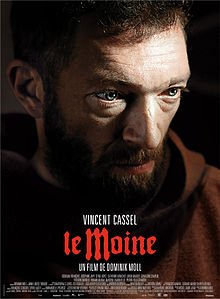 The films will be distributed across nineteen European countries all of which which are part of the European Union’s Creative Europe Programme. Further details of the project and the films involved can be found on their website at: http://ipeda.eu/walk_this_way/