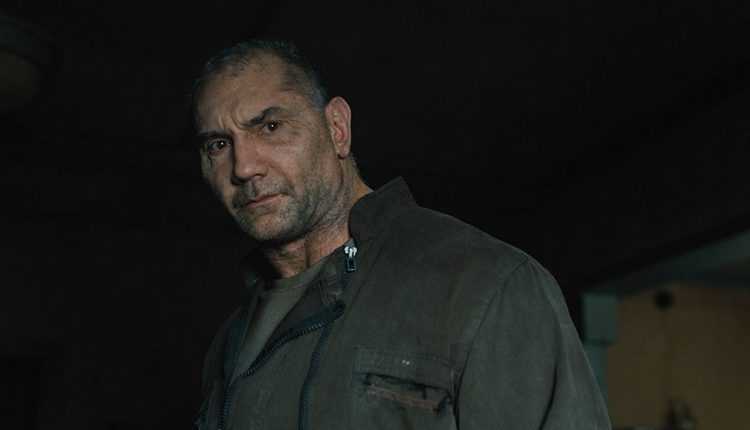 At the rate they’re pumping these sequels, spin-offs and TV shows out, at a certain point it’ll be easier to count the actors who haven’t appeared in a piece of Star Wars media. Richard E Grant and Matt Smith just got added to the cast of Episode IX. Heck, even Princes Harry and William had cameos in recent films. They’re not even actors! So how must it feel for Dave Bautista, one of the rare individuals not given licence to take off into a galaxy far, far away?

According to an interview with Flickering Myth, the Guardians of the Galaxy star and former WWE wrestler has twice auditioned for roles in one of the new Star Wars movies, and in both cases he was turned down. I’ve actually auditioned for a couple of Star Wars and they’ve turned me down,” he told the website. “It was always a dream of mine to be in a Star Wars film.”

“I can’t say I’m the biggest fan of the latest instalments,” he added, “[But] I particularly loved Rogue One. I thought it was a really great film and I love that they went a little bit dark with it. I thought it was really interesting.”

Obviously times aren’t exactly tough for Drax the Destroyer. Sure, Guardians of the Galaxy vol 3 has been put on hold thanks to Disney kowtowing to alt-right pressure to fire James Gunn over some ill-judged historic tweets, but he’s had roles in recent hits including Blade Runner 2049 and Spectre.

Dave Bautista was the first, and remains the most vocal, of the Guardians of the Galaxy cast to stand by his director, insisting he would not return to the franchise unless Gunn was reinstated. That may not have won him many fans at Disney, whose monopoly has now grown to encompass both the Marvel and Star Wars universes, so he’s perhaps not helping his chances of achieving that dream…

The actor and former WWE superstar admitted his Star Wars shame while promoting his new thriller Final Score, co-starring Pierce Brosnan, which will be released simultaneously in cinemas and on Sky Cinema on 7 September 2018.

Trailer Park: Our Final Look At The Predator Reminds Us This Is A Shane Black Film