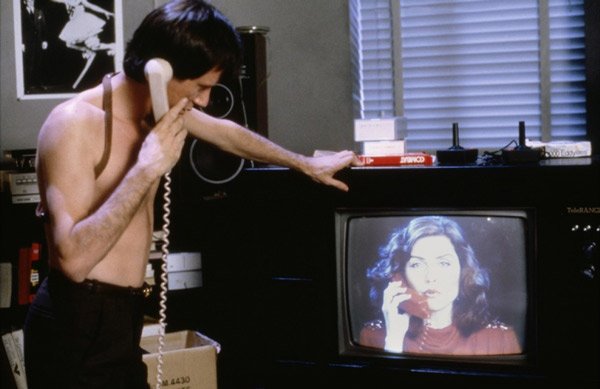 If you’ve seen Videodrome, you might have some idea of what this is going to look like. During at interview at the 75th Venice International Film Festival, where he’s due to pick up a lifetime achievement award for his long and storied career of making films where you feel like you need five showers after the credits roll, David Cronenberg let slip that he’s got a TV project on the go.

While he kept mum on the particulars, per Variety, Cronenberg confirmed he was developing “a long-form personal TV project” but he “can’t talk about it yet.” His statements came as he spoke on a panel about the future of cinema as part of the Film Festival, where he went on to discuss the evolution of television as a medium.

“Today TV screens are getting bigger and bigger and therefore the difference between theatre and domestic viewing has become really flimsy,” he pointed out, noting that this change has resulted in a greater unity of visual grammar between film and television making, such as “The rule used to be that closeup shots were only done for TV, and not for movies. But today that’s no longer the case.” 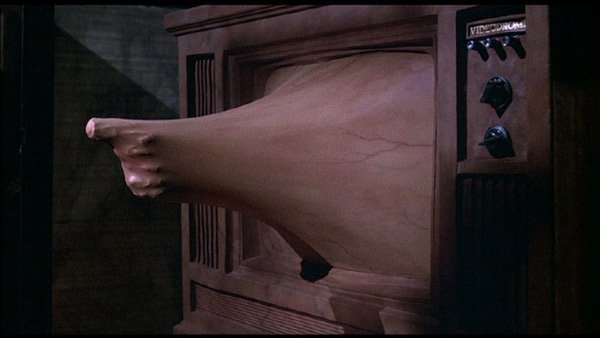 Cronenberg has briefly dabbled in television much earlier in his career, directing episodes of Canadian dramas Peep Show and Programme X. He has often been sanguine in his appreciation of the traditional moviegoing experience. On the panel he reiterated that “he does not care” that watching films in a theatre may be replaced by home or even mobile viewing. That said, in 2007 he directed and starred in a fairly bleak short film with the Ronseal title At the Suicide of the Last Jew in the World in the Last Cinema in the World.

But David Cronenberg is nothing if not a futurist, awake to how the latest developments in technology ripple out to affect human society, psychology and biology on a wider scale, and his interest in those developments has been reflected in his early adoption of new visual effects techniques and digital film.

His shift to the small screen will be the latest in those adoptions, and mark his first project since the 2014 feature Maps to the Stars. In the interim he published his debut novel, Consumed, and turned down the opportunity to direct some of the second season of True Detective because he thought the scripts were bad.