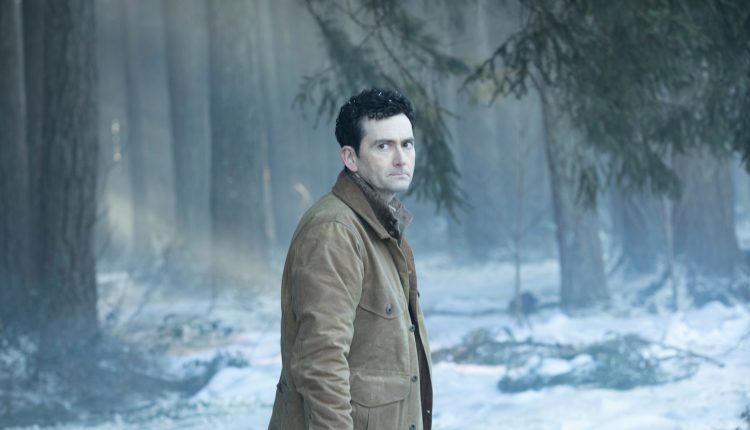 Doctor Who star David Tenant has been cast in the home invasion thriller Bad Samaritan. From the producers of Independence Day and the director of last year’s cheesy disaster flick Geostorm, the film promises a white knuckle ride and – hopefully – delightful thrills and spills.

Tenant will star alongside Robert Sheehan (Misfits, Mute), Kerry Condon (Three Billboards Outside Ebbing, Missouri) and Carlito Olivero (Blood Heist). Dean Devlin is in the director’s chair and aside from Geostorm, has directed episodes of Leverage and The Librarians.

Bad Samaritan will follow struggling photographer Sean (Sheehan) who dabbles in burglary to help tide himself over. Believing he’s hit the jackpot, he breaks into the house of the rich Cale Erendreich (Tenant), but things go from bad to worse when he discovers a woman chained in the house. He makes his escape from the house and reports what he’s seen to the police, but Cale has already cleared all evidence of his dark secret.

Tenant sounds like the perfect match for the character of Cale, who seems reminiscent of his quietly sinister and well-dressed character of Kilgrave in Jessica Jones. It’s also great to see Sheehan broadening his horizons since the teen series Misfits, because he was great in both Fortitude and Duncan Jones’ sci-fi misfire Mute.

We’ll be sure to keep our eyes on this one. Bad Samaritan releases in UK cinemas on 24th August, courtesy of Signature Entertainment.