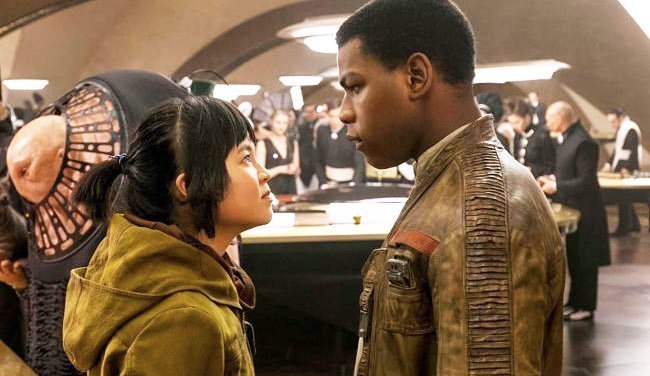 Disney Reportedly Cooling it on All the Star Wars

Remember when a new Star Wars film felt like an event? Once every decade or so, some maverick renegade would rock up and be like, yo, time for more of these Star Wars. Then Uncle Walt got involved and we’ve gotten a new Star Wars every year! But like a hungry boy with poor impulse control at an all-you-can-eat buffet, eventually, you’re gonna get sick.

In this metaphor the intense stomach ache resultant from gorging on delicious foodstuff is Solo: A Star Wars Story. Apparently in part due to the tepid reception and tortured production of the second Star Wars spin-off, Disney CEO Bob Iger has announced they will be slowing down on the production of further movies set at various points a long time ago, always in a galaxy far, far away…

“I made the timing decision, and as I look back, I think the mistake that I made — I take the blame — was a little too much, too fast,” Iger told The Hollywood Reporter. “You can expect some slowdown, but that doesn’t mean we’re not gonna make films. J.J. is busy making IX’ …And we are just at the point where we’re gonna start making decisions about what comes next.” 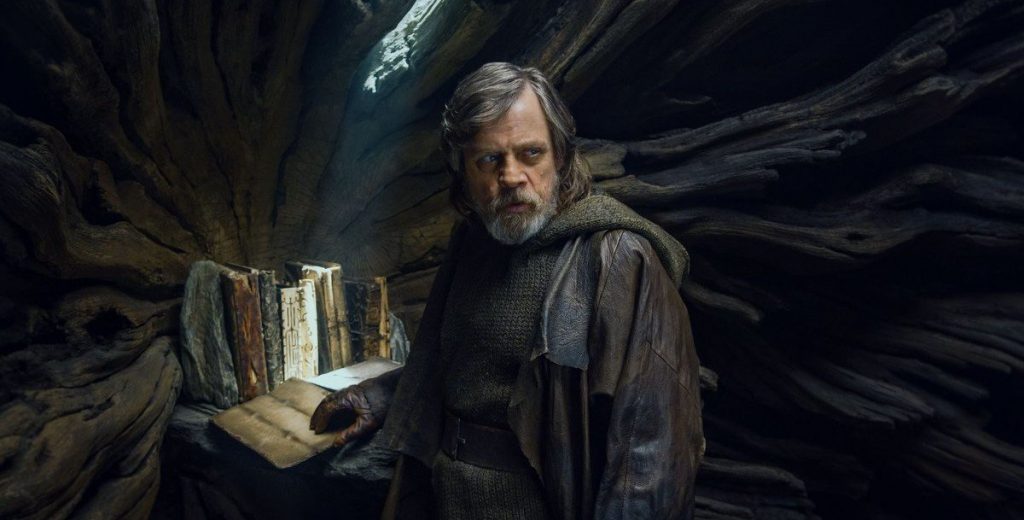 Iger namechecked the mooted new trilogy of films from Game of Thrones showrunners David Benioff and D.B. Weiss, so presumably they’re still on the docket. What he failed to mention was the original trilogy from The Last Jedi director Rian Johnson, the upcoming TV series developed by Jon Faverau for Disney’s new streaming service, or the rumoured spin-offs focusing on Boba Fett and Obi-Wan, the latter of which may or may not have seen Ewan McGregor reprising the role for director Stephen Daldry.

“But I think we’re gonna be a little bit more careful about volume and timing,” Iger added. “And the buck stops here on that.” For those keeping score at home, the buck for Solo was 393 million from a 275 million buck budget, not including exorbitant marketing costs.

That film, even excepting production troubles, arrived a scant five months after the barnstorming Last Jedi. Maybe Disney are simply going to be more sensible about their releases, perhaps returning to the allegorical table with only a couple of scoops of chown mein at a time instead of a whole heaped dish, so to speak?

As it stands Star Wars: Episode IX will be the next film in the franchise, to be released on December 20 2019.

The Conjuring’s James Wan Producing a Horror Movie About Milk