New teaser posters, images (including a great infographic) and trailers have been released for Divergent, the highly anticipated dystopian action-adventure based on the series of novels by Veronica Roth. Starring Shailene Woodley, Theo James and Kate Winslet.

Divergent is a thrilling action-adventure set in a future world where people are divided into distinct factions based on their personalities. Tris Prior (Woodley) is warned she is Divergent and will never fit into any one group. When she discovers a conspiracy to destroy all Divergents, she must find out what makes being Divergent so dangerous before it’s too late. 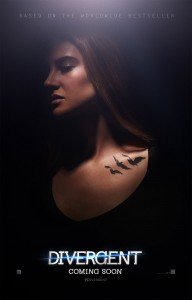 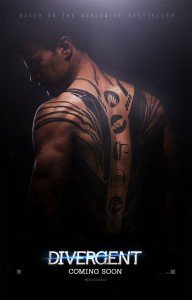 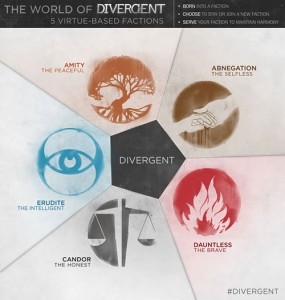 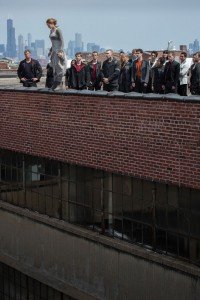 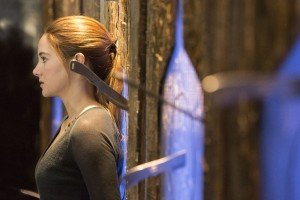 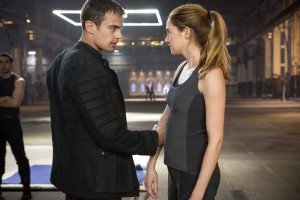 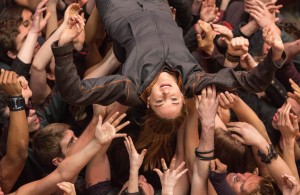 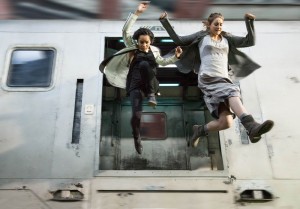 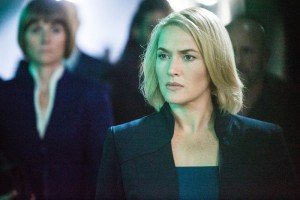