Film With Bite – Horror Channel reveals its film line up for July, with plenty to get your teeth into

Horror Channel has built an enviable reputation as the premier television station for films and television shows with extra bite.  As a result those with a taste for terror will be pleased to learn that the channel’s line-up for the month of July shows every sign of providing this kind of material, and more. 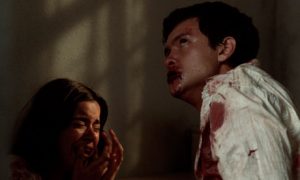 Not only will Horror Channel be pleased to have four UK television premieres – cannibal fantasy We Are What We Are (2013), Wolf Creek 2 (2013), Burning Bright (2010) and Prey (2014) – but they will also be continuing their monthly ‘seasons’, with July being dubbed ‘Tropical Terror’.  Showing on Friday nights from the 8th July, at 10.50pm, the channel will air various chillers set within warmer climes.  As you can see from the films listed here, though the environments where the action takes place may, on the face of it, seem beautiful, there are often darker currents lurking just below the surface. 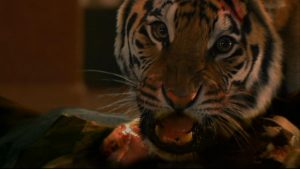 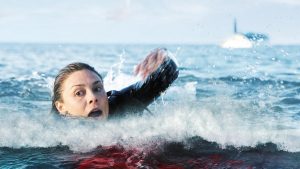 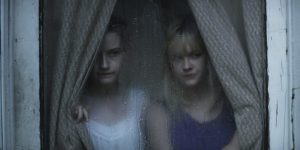 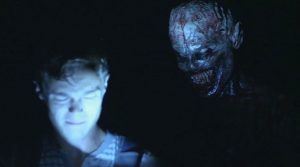 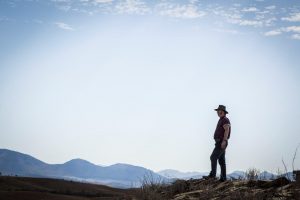 Further details of their programmes and seasons can be found on their website at: www.horrorchannel.co.uk.