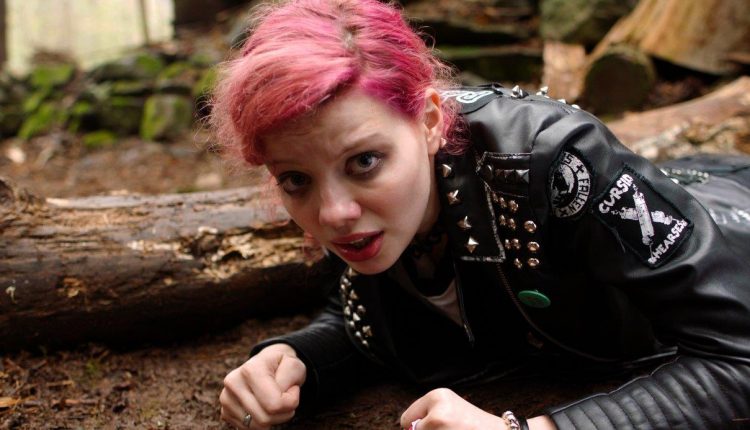 Rarely does a film festival come around where there’s so much going on that you have to resort to bullet points…but the 19th edition of the five day fear-a-thon is so ram-packed with screams, shocks and scares, it needs breaking down into digestible morsels. Open wide…here’s Arrow Video Frightfest by the numbers:

Climax by Gaspar Noé, the director of Irreversible, will close the festival. Based on true events and courtesy of Arrow Video, this is a stunning exploration of birth and death.

Martyrs maestro Pascal Laugier returns with the UK premiere of Incident in a Ghost Land alongside Colin Minihan’s What Keeps You Alive.

Finally, there’s a screening of Ghost Stories with a live commentary by co-writers/co-directors Jeremy Dyson and star Andy Nyman which is followed by the now-notoriously popular Duke Mitchell Party, where the audience and invited special guests can expect all manner of madness.

Phew! And that barely even scratches the surface!

What do you think of Frightfest so far? Let us know in the comments below.