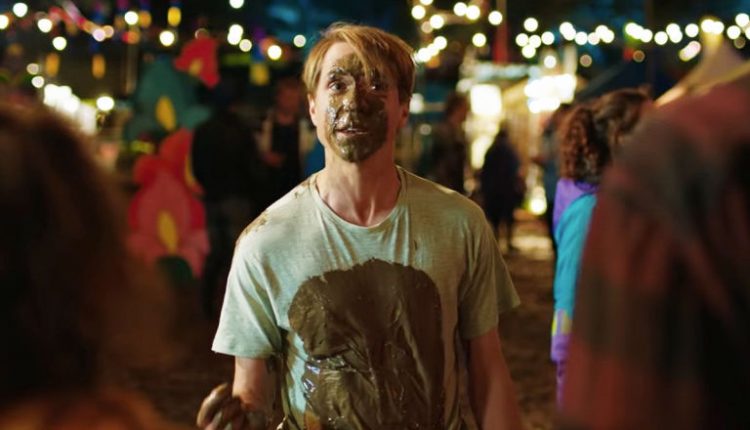 Trailer Park: The Festival! Get Your Tickets!

To celebrate the 10th anniversary of The Inbetweeners – wow, that makes me feel old – the creators of the top teen comedy series are bringing us a whole new adventure with The Festival. The film must hope to rival The Inbetweeners Movie, which is surprisingly, the most successful British comedy of all time.

The film follows Nick (Joe Thomas – The Inbetweeners) as he tries to occupy his mind with anything other than the fact he’s just been dumped by his girlfriend. His BFFL decides to take him to a music festival, where complete muddy insanity ensues. Rather him, than me.

It looks exactly how you’d expect. The teaser flaunts drunken behaviour, sex jokes and crude humour. However, on the other side of The Festival’s more mature side is a more light-hearted tale about friendship and growing up; sure, you may have to delve pretty deep, but we’re certain it’s in there somewhere.

It looks very funny and will definitely appeal to a new generation of Inbetweeners lovers; I think the ship may have sailed for those of us approaching or exceeding our ‘30s, but there is always room for a silly, cringe-worthy comedy, isn’t there?

From executive producers Iain Morris and Damon Beesley, The Festival further stars Jermaine Clement (What We Do In The Shadows) Hammed Animashuan (Borrowed Time), Claudia O’Doherty (Trainwreck) and Hannah Tointon (The Children).

Check out the teaser trailer below and be sure to head to The Festival – if you’re not already at a festival – when it hits cinemas nationwide from 17th August.