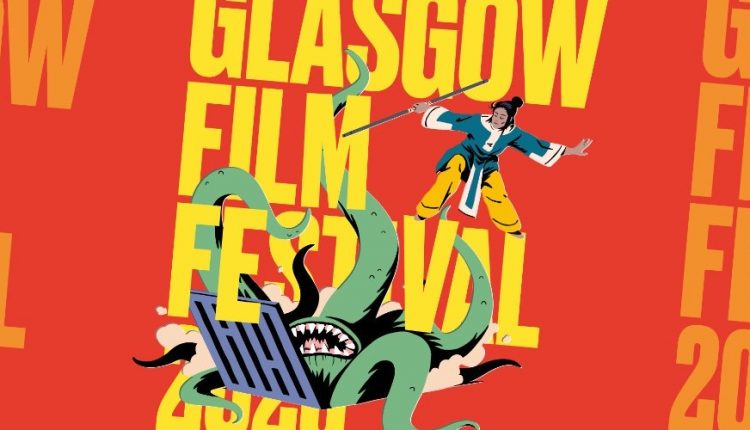 The full programme has been announced for Glasgow Film Festival 2020. From 26 February to 8 March, one of the UK’s largest film festivals will host over 380 film screenings, talks and special events – including 9 World premieres, 10 European premieres, 102 UK premieres and 39 Scottish premieres.

The festival will open and close with UK premieres of films directed by women – Alice Winocour’s Proxima starring Eva Green as an astronaut preparing for a mission to the International Space Station and Beanie Feldstein’s star turn in the big screen adaptation of Caitlin Moran’s blockbusting memoir How To Build A Girl, directed by Cory Giedoryc. Glasgow Film Festival closes on International Women’s Day with a celebratory showcase of female talent – with every film screened either directed or written by a woman or starring a female lead.

“GFF20 features some stunning work from across the globe, from Bacurau from Brazil to Dolly Kitty And Those Twinkling Stars from India via fifty other countries, ensuring we have a film from most corners of the globe. With 15 titles in out Future Cult strand we have a film that will surely take your fancy. I loved Deerskin especially and Nobadi took me on an unexpected journey. This year’s Stranger Than Fiction documentaries strand has work covering the life of Toni Morrison, Truman Capote, Barry Gifford and Henry Glassie to name a few. In Sound & Vision we have films on Billie Holiday and Ike White and my personal highlight, a 4K restoration of 1959’s Jazz on a Summer’s Day. There really is a film for everyone in the feast of film that is GFF20.”

“The 2020 programme is a real voyage of discovery, showcasing a treasure trove of little gems from all around the world. I think audiences will love the range and depth of exciting new talents we’ve chosen, from the moving Sudanese drama You Will Die At 20 to the brilliant Isaac from Lithuania, and the outstanding reckoning with Guatemala’s past in Our Mothers. We highlight homegrown excellence with eagerly awaited new titles including Anthony Baxter’s riveting Flint, Eliza Schroeder’s charming Love, Sarah and Peter Mackie Burns’ beautifully acted Rialto. The Festival’s celebration of Icelandic cinema is our biggest Country Focus ever, and the epic documentary Women Make Film is an exciting game-changer that rewrites the history of world cinema. Inspirational films to raise the spirits of any audience.”

Glasgow Film Festival (GFF) is one of the leading film festivals in the UK and run by Glasgow Film, a charity which also runs Glasgow Film Theatre (GFT). GFF is made possible by support from Screen Scotland, the BFI (award funds from the National Lottery), Glasgow Life and EventScotland, part of VisitScotland’s Events Directorate.

The full programme is available to view and download online.