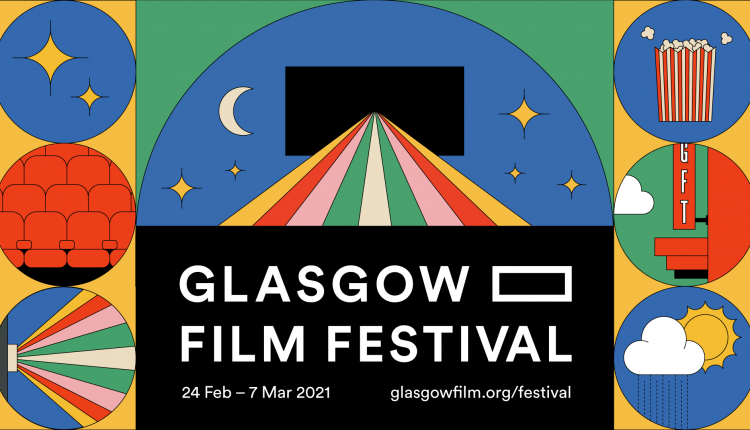 Glasgow Film Festival (GFF) today announced the full programme for its 2021 festival, with screenings hosted on Glasgow Film’s new online viewing platform Glasgow Film At Home. The programme contains 6 World premieres, 2 European premieres and 49 UK premieres. GFF is committed to bringing incredible cinema from filmmakers all around the world to its audiences. Tickets will go on sale from 12 noon on Monday 18 January online. More information is available at www.glasgowfilm.org./festival.

Originally planned as a hybrid in-cinema and online festival, GFF21 will now take place online only, due to the lockdown restrictions affecting most of Scotland and the rest of the UK. The festival will open on Wednesday 24 February with Lee Isaac Chung’s autobiographical drama following a Korean-American family Minari, starring The Walking Dead’s Steven Yeun, and close on Sunday 7 March with Suzanne Lindon’s debut feature Spring Blossom, a coming-of-age tale set against a dreamy Parisian backdrop.

The UK premiere of Creation Stories, written by Irvine Welsh and starring GFF favourite Ewen Bremner it charts the rise of the infamous founder of Creation Records, Alan McGee.

The Mauritanian, directed by Kevin Macdonald and based on the best-selling memoir by Mohamedou Ould Slahi, starring Tahar Rahim, Jodie Foster and Benedict Cumberbatch.

Apples is the haunting debut feature from Greek director Christos Nikou, set during a mysterious pandemic which causes sudden amnesia.

Allan Hunter, Glasgow Film Festival Co-director, said: “Everyone is staying indoors and keeping safe and we are really excited that the 2021 Glasgow Film Festival can play its part in the home viewing landscape. A terrific selection of new features honours the Glasgow tradition of discovering gems from around the world and showcasing the very finest home-grown productions.”

Tickets for the programme will go on sale at noon on Monday 18 January at www.glasgowfilm.org/festival. Titles will be available to view between 24 February and 7 March on online platform Glasgow Film At Home, Glasgow Film’s streaming site, launched last year to provide a curated offering of titles available to watch online. It is free to create an account and users can pre-order the GFF21 premieres they want to watch during the festival.