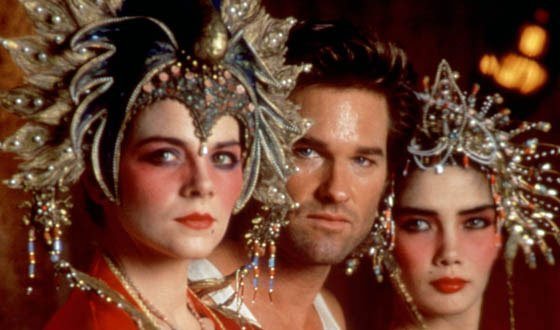 Horror Channel to celebrate the films of John Carpenter

From horrific hauntings and supernatural sorcery to alien invasions and blood-sucking battles, Saturday nights on Horror Channel at 9pm in June will be devoted to John Carpenter, one of the true Masters of Horror.

High school geek Arnie Cunningham falls in love with “Christine”, a bright red 1958 Plymouth Fury which has seen much better days. Setting himself the task of restoring the car to its original condition, Arnie has become consumed with passion for the sleek, rounded, chrome-laden car. His friends are horrified but it’s too late – anyone seeking to come between them becomes the victim of Christine’s horrifying wrath. 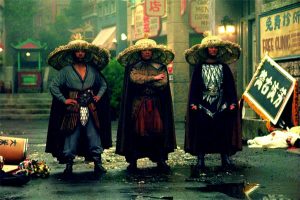 Hard-boiled truck driver Jack Burton (Kurt Russell) gets caught in a bizarre conflict in San Francisco’s Chinatown when an ancient Chinese prince and Chinatown crime lord kidnaps the beautiful green-eyed woman Miao Yin (Suzee Pai). Miao is the fiancée of Jack’s best friend and Jack must help rescue the girl before the evil Lo Pan uses her to break the ancient curse that keeps him a fleshless and immortal spirit.

John Carpenter wrote and directed this science fiction thriller about a group of aliens who try to take over the world by disguising themselves as Young Republicans. Wrestler Roddy Piper stars as John Nada, a drifter who makes his way into an immense encampment for the homeless. There he stumbles upon a conspiracy concerning aliens who have hypnotised the populace through subliminal messages transmitted through the media…

James Woods is Jack Crow, leader of a team of vampire hunters hired by the Vatican. After wiping out a vampire nest in rural New Mexico, “Team Crow” is savagely ambushed by the unholy Valek (Thomas Ian Griffith), a vicious 600-year-old vampire. Valek is nearing the end of a long search for the elusive Berziers Cross, the ritual implement that can give him and all vampires omnipotent power to walk in the daylight. Crow pursues Valek through the high deserts, culminating in a fateful and final confrontation.

Don’t say we didn’t warn you!