It has been announced that FrightFest – the purveyors of all things chilling – are about to spread their cloak of terror even wider, through an exclusive partnership with well-known film distributor Icon Film Distribution (IFD).  In recent years the FrightFest horror film festivals – held in London and Glasgow – have introduced their fans to an ever growing cavalcade of the horrific which may otherwise have passed the general public by.  Now IFD have agreed with Frightfest to release specially selected films – which first appeared at the festivals – throughout Britain and Ireland in association with IFD‘s digital partners including Sky, iTunes, Amazon, Blinkbox, Film4OD, VirginMovies, TalkTalk, Google, Volta, and Eircom. 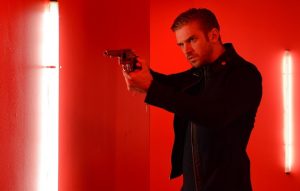 Paul McEvoy, Co-Director of FrightFest explained, “In expanding the FrightFest brand we are opening up new audiences for horror and fantasy, a genre which already has a clear, devoted and almost fanatical fan base. With Icon as our partner and using their distribution channels, we are looking forward to talking to producers and sales companies about how FrightFest can get their films to more film fans.” 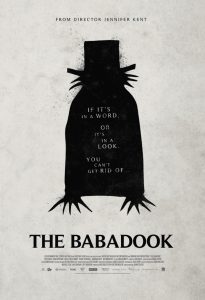 Ian Dawson, CEO of IFD has been equally enthusiastic.  “Icon has always had a strong relationship with the FrightFest team …… and long admired their commitment to genre and the loyal community they have built up over the years. This partnership offers a great opportunity to work together behind new and exciting content, taking it to the widest possible audience, making their community a whole lot bigger.” 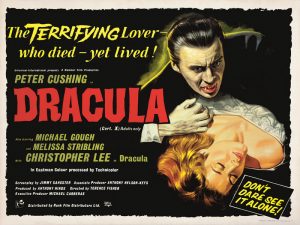 The films which will be released as part of the project – to be named ‘FrightFest Presents’ – have yet to be announced.  However, considering FrightFest‘s impressive legacy of films which they premiered to the public in Britain including recent hits The Guest (2014) and The Babadook (2014), and IFD‘s involvement in releasing such films as Paranormal Activity (2007) and re-issuing Hammer‘s classic Dracula (1958), it is certain the new venture will not disappoint fans.