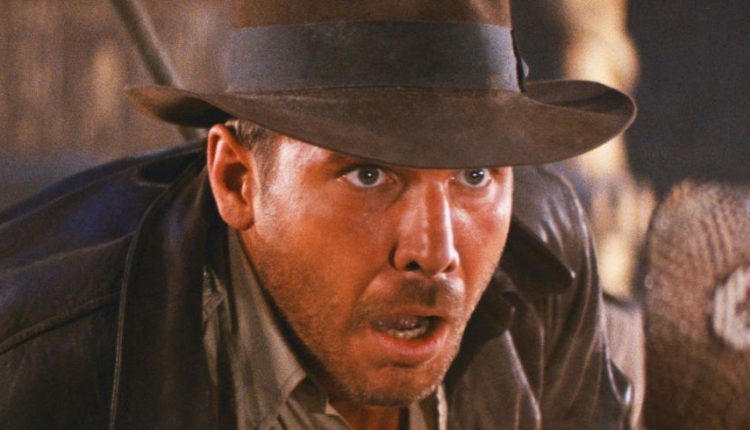 Harrison Ford’s tomb raider has faced cannibalistic cults, Nazis, and the great and terrible might of God Himself. For the first time, he’s met an obstacle he cannot overcome: scheduling issues. Thanks to the heaving slate of forthcoming films on their docket, Disney have opted to push back the release of Indiana Jones 5 from 2020 to the following year.

The change comes following a significant shuffling of the deck that now sees Maleficent 2 on May 29 2020, Mary Poppins Returns landing a week earlier than expected on December 19 of this year, and an as-yet unannounced Marvel movie being bumped from July 30 2021 to February 12 2021.

The rights to the Indian Jones franchise ended up under the Disney monopoly umbrella after their purchase of Lucasfilm in 2012. Since then they’ve been mainly focused on putting out new Star Wars movies. Understandably, since they tend to make a lot of money and make a lot of people (mostly) happy.

Indiana Jones, meanwhile, is on something of a downswing since the tepid reception to 2008’s Indiana Jones and the Kingdom of the Crystal Skull. At least two members of the team who brought us that, ahem, blip in the franchise will not be joining Henry Jones, Jr for his fifth go around.

Screenwriter David Koepp departed the project to direct the Blumhouse horror You Should Have Left, and Shia Lebeouf is busy doing whatever it is Shia Lebeouf does these days. Raiders of the Lost Ark screenwriter Lawrence Kasdan’s son, Jonathan — who previously teamed with his pop on Solo: A Star Wars Story — has been brought on as the new writer.

Steven Spielberg is due to return to the director’s chair for Indiana Jones 5, with Harrison Ford also committed to popping on the fedora and picking up the whip for (whisper it) perhaps one last go around…? Just don’t put any aliens in it this time, please. Or ants. Or monkeys. Or fridges.

Excited by the prospect of Indiana Jones 5? Or does Indy belong in a museum? Let us know in the comments!