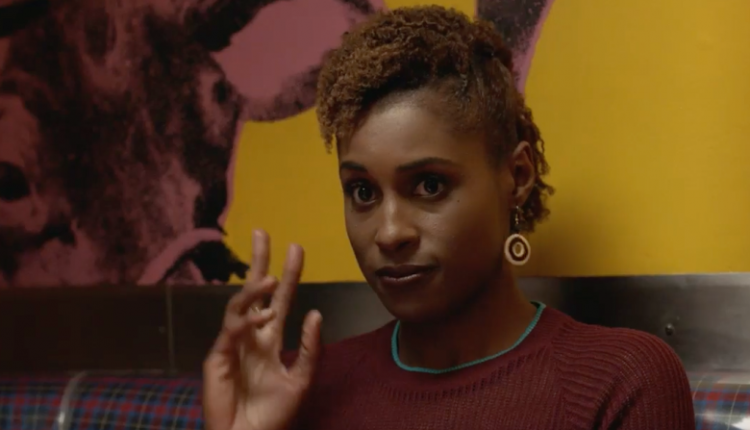 It was only a matter of time before Issa Rae became a star. After parlaying the success of her webseries The Misadventures of Awkward Black Girl into Insecure, a critically-acclaimed and award-winning HBO dramedy she both stars in and writes, movies are the natural next step. That it’s happening in American Princess is just the cherry on top.

The Hollywood Reporter got the scoop that Rae had secured a deal to star in American Princess, a forthcoming romcom produced by Bridesmaids and Ghostbusters director Feig. Stella Meghie will direct, hopefully with more of the nous that won her indie features Jeans of the Joneses and this year’s The Weekend acclaim on the festival circuit, and less of the cliched trappings of 2017 YA adaptation Everything, Everything.

American Princess reportedly follows an American woman, to be played by Rae, who moves to London and winds up falling into a high society romance. So, let’s not jump to conclusions or anything, but this is pretty much a Meghan Markle biopic, right? Right?

The screenplay was originally written by Bad Neighbours and The House‘s Brendan O’Brien, who is still on board to produce. It’s going to get another pass from Rae’s Insecure collaborator Amy Aniobi, which can only be a good thing, bringing it more in line with the star’s sensibility and less in line with the crummy jokes of The House.

It sounds like it’s going to be bit a bit broader, a lot more silly, than the often heartbreaking Insecure. Before then she can be seen in the YA adaptation The Hate U Give and just wrapped another comedy, Little, with with Black-ish star Marsai Martin. In the resurgent age of the romcom, there are worse people to have as your new Meg Ryan than Issa Rae.