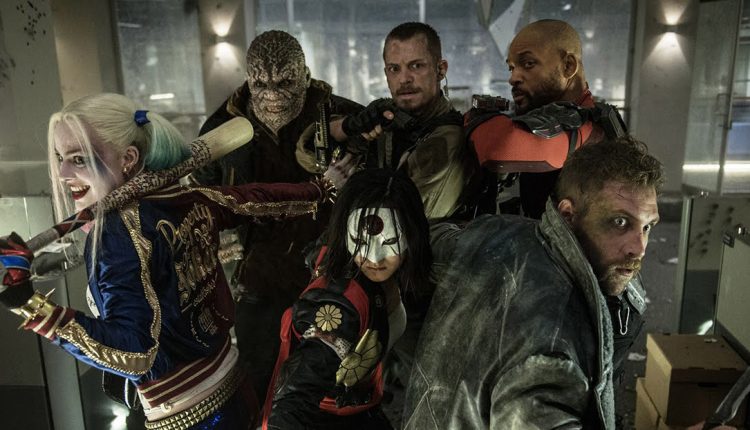 James Gunn has had a tough year. After the success of Guardians of the Galaxy, Vol 2, sequel to the surprise-hit original, he was summarily dismissed from the franchise after offensive tweets resurfaced courtesy of alt-right campaigners. Rather than simply becoming clinically fed up, he’s bounced back with the news he’s going to write Suicide Squad 2.

People bounce back: Dennis Hopper, Orson Welles, others. DC are likely hoping that poaching Gunn from their superhero movie competition will help their recent rebranding exercise, which involves abandoning the whole shared universe thing and making weird stand-alone movies instead.

There’s little details regarding Gunn’s appointment as the Suicide Squad sequel writer, besides the vague-as-owt press release stating it will be a “new take” on the franchise, suggesting it might not be a direct follow up. Which would make sense, since the comic book team’s whole MO is that half the team gets offed on every mission and subsequently replaced.

And in real life, members of the original may be AWOL from Suicide Squad due to more pragmatic reasons. Margot Robbie and Jared Leto, who played Harley Quinn and The Joker in the first film, will appear in forthcoming spin-off Birds of Prey, where they’re joined by Jurnee Smollett-Bell, Mary Elizabeth Winstead and Rosie Perez. 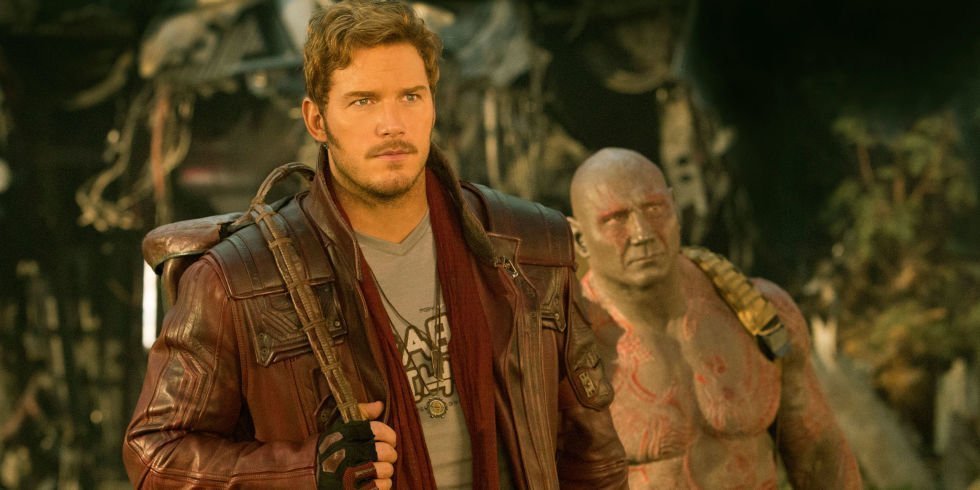 Meanwhile, Guardians of the Galaxy star Dave Bautista has expressed interest in joining Gunn on Suicide Squad 2, which is a decent swap for his Blade Runner co-star Leto. There would certainly be less dead rat and used condom-centric shenanigans on set.

James Gunn is reportedly also in line to direct Suicide Squad 2, which could prove quite the coup for Warner Bros and DC. The original film was a complete mess, critically reviled yet a box office smash — and that’s not accounting for the ungodly amount of officially-branded “DADDY’S LITTLE MONSTER” shirts which have been sold since then — so a sequel is a no-brainer.

At the same time, getting the man who has helmed some of Marvel’s best-loved and financially-solvent films (ones based on relatively obscure source material, without any huge stars headlining them) could kick Suicide Squad 2 into the upper echelons of superhero movie grosses. The rarefied air of Avengers or Black Panther. Needless to say, Gunn may have the last laugh.