A scant few months after Jim & Andy: The Great Beyond revealed the psychological toll taken by his performance as Andy Kaufman, it’s been announced Jim Carrey will be taking on his most gruelling and mentally-taxing role yet: Dr Eggman. Yes, Carrey’s been tapped to play the villain in the forthcoming Sonic the Hedgehog film.

The actor is reportedly in final negotiations to take on the part, where he will star opposite James Marsden, according to The Hollywood Reporter. It will be Carrey’s return to the spotlight, after taking a couple of years off to paint bizarre portraits of Donald Trump and rant about the inherent meaningless of the universe in red carpet interviews. 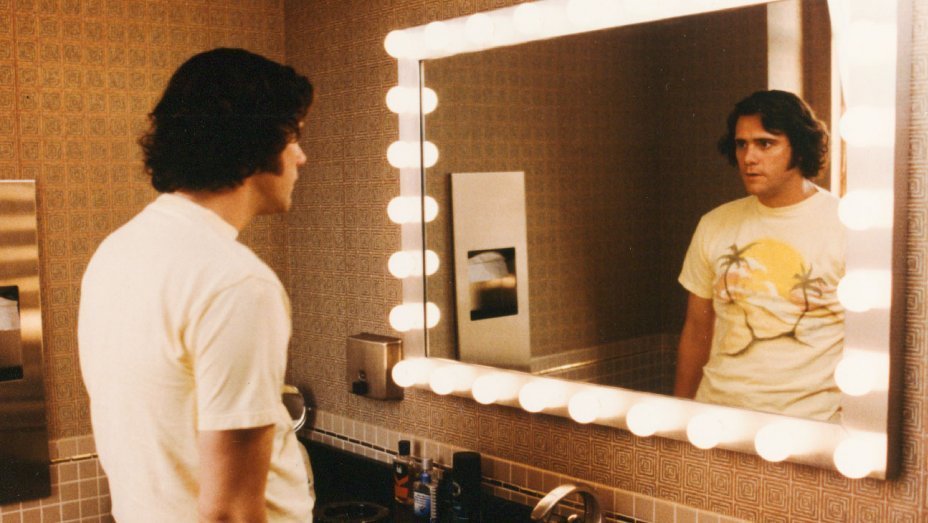 The Sonic the Hedgehog film is apparently going to use a mixture of live-action and CGI, so it is not clear at this point if Carrey will merely be voicing Eggman (didn’t he already do that…?) or slapping on a large ginger wig and fat suit to essay the part of the world-conquering mad scientist.

What we do know is Deadpool director Tim Miller is executive producing, with visual effects artist Jeff Fowler making his directorial debut and a script by Evan Susser and Van Robichaux.

Marsden stars as Sonic himself, with Tika Sumpter cast in an unknown role. The characters last appeared on-screen briefly in Ready Player One.

Will this be the film that finally bucks the trend and proves there is such a thing as a good video game adaptation? Probably not, but it might be better than Super Mario Bros., eh?

Sonic the Hedgehog is due for release on November 15 2019.