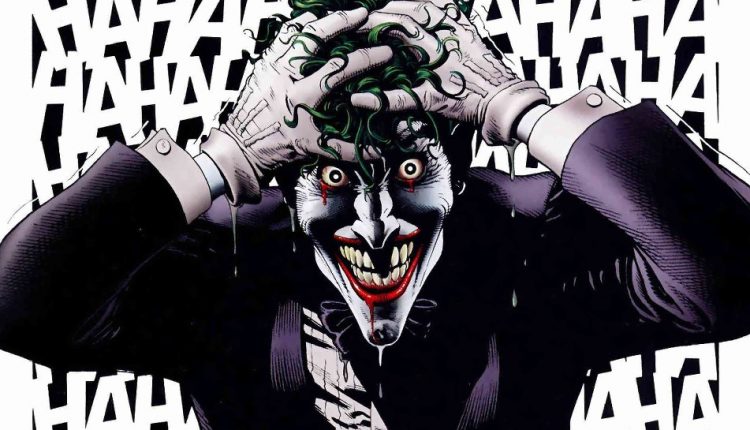 It’s been hotly-discussed on the grapevine for going on six months at this point, but the Joaquin Phoenix-starring Joker solo film has only now been officially confirmed. As the scuttlebutt suggested, the film will be directed and co-written by Todd Phillips (The Hangover, Old School).

According to The Hollywood Reporter, this will indeed be a Joker origin story, loosely based on Alan Moore and Brian Bolland’s iconic — if somewhat problematic — graphic novel The Killing Joke.

Warner Bros have described the script, which Phillips penned alongside The Fighter‘s Scott Silver, as an “exploration of a man disregarded by society [that] is not only a gritty character study, but also a broader cautionary tale.”

So we know what the moral is (don’t dress up as a clown and do murders), but what about the production itself? Apparently the rumour that Martin Scorsese was down to executive produce was indeed too good to be true, but his Wolf of Wall Street producer Emma Tillinger Koskoff is on board.

The Joker film has been given a surprisingly low (by superhero movie standards) budget of $55 million, which further fans the flames of reports suggesting this will be a fairly street-level, Scorsese-inflected crime drama, even without Marty himself as part of the package.

Phoenix certainly has form for intense roles, playing particularly damaged characters in Paul Thomas Anderson’s The Master (2012) and Lynne Ramsay’s You Were Never Really Here (2018). With Heath Ledger’s performance in The Dark Knight (2008) casting a large shadow over the role, it’ll be interesting to see if Phoenix can bring something new to his portrayal of the Clown Prince of Crime.

Even more interesting is how Jared Leto fits into all this. The polymathic actor/musician/nuisance played The Joker as a sort of juggalo-wannabe-gangsta type in 2016’s Suicide Squad.

Will he be reprising that role for that film’s sequel, or the announced Harley Quinn-centric spin-off? Will this solo Joker movie exist outside of that continuity, and the continuity of the previously-announced solo Ben Affleck Batman film?

Heck, I don’t know. I’m just a humble News Editor. I’m just asking questions. At the very least, it’s refreshing to have some news out of the DC Cinematic Universe that is surprising and somewhat promising, rather than dismaying and predictable.

The Joker could apparently see a release “as early as late 2019, depending on various factors.”